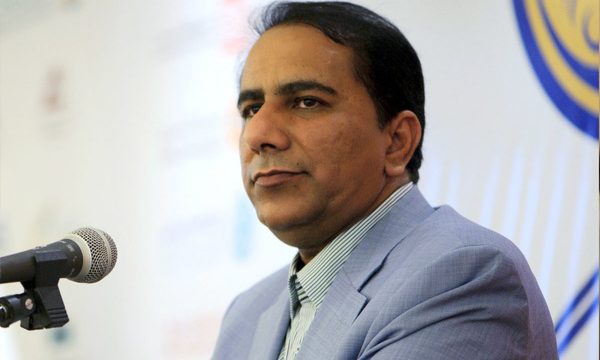 The Tabnak site, affiliated with the Revolutionary Guard, reported on Friday that Eshaq Jahangiri’s brother, Mahdi Jahangiri, was taken into custody.

The report did not elaborate.

Mahdi Jahangiri runs the Tehran Chamber of Commerce and is also the founder of the private Gardeshgari Bank.

The senior vice president posted on his Instagram account that he doesn’t have any precise information about any charges or accusations against his brother but that the detention was “predictable” and that he hopes it isn’t a case of political “abuse.”

In July, President Hassan Rouhani’s brother, Hossein Fereidoun, was also detained on allegations of financial misconduct. He was released on a $15 million bail.

Copyright 2017 The Associated Press. All rights reserved. This material may not be published, broadcast, rewritten or redistributed.