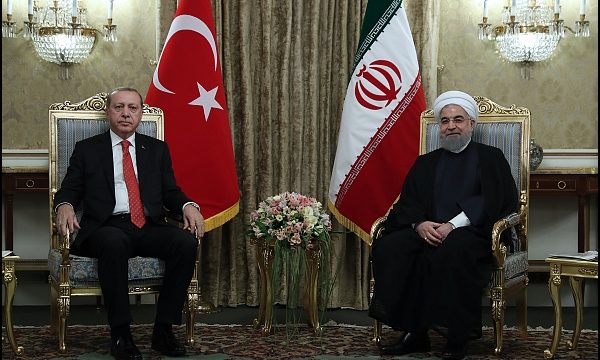 Reuters – Turkey will take stronger steps in retaliation for the Iraqi Kurdish referendum last week, having already taken some measures in coordination with the Iraqi central government and Iran, President Tayyip Erdogan said on Wednesday.

At a joint news conference in Tehran with Iranian President Hassan Rouhani, broadcast live on Turkish television, Erdogan said the referendum had no legitimacy and had only been recognized by Israel.

He also said the goal of raising Turkish-Iranian trade volume to $30 billion from $10 billion remained on the agenda and the two countries would conduct trade in their own currencies to limit foreign exchange pressures.