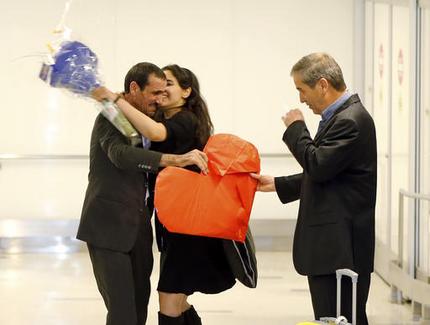 Al-Monitor | Narges Bajoghli: On Sept. 24, the United States announced a revised travel ban that, unlike its predecessors, may face fewer legal hurdles. “Making America Safe is my No. 1 priority. We will not admit those into our country we cannot safely vet,” President Donald Trump tweeted just after his administration released the details of his new proclamation.

Given that 62% of nonimmigrant travelers impacted by what many dub Travel Ban 3.0 are Iranian citizens, this indefinite ban — if upheld — could have long-term consequences on the Iranian-American community.

Unlike the previous two bans, the new measure — which adds Chad, North Korea and Venezuela to the list of blacklisted countries while removing Sudan — may be upheld as legal for a number of reasons, as Elie Mystal, editor of Above the Law, has pointed out. First, the ban says the United States requires certain information from countries before giving their citizens visas for travel to the United States, and puts forward that Iran, Libya, Syria, Yemen, Somalia, Chad, North Korea and Venezuela cannot meet those requirements. Second, it says countries can get off the list if they provide this information. And third, it treats different countries differently.