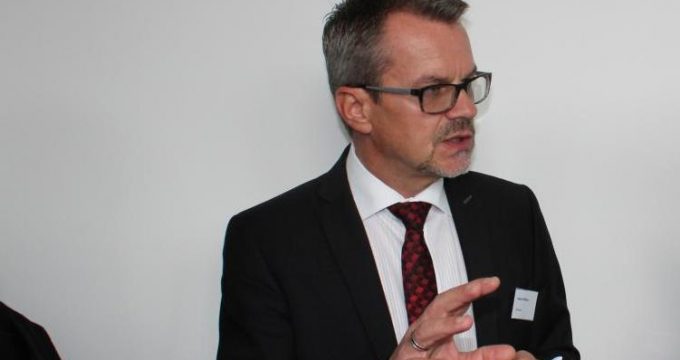 IRNA – Director of Global Financial Markets of Oberbank underlined Austrian small and medium-sized enterprises’ greater interest in the Iranian projects, saying that Oberbank’s line of credit contract with 14 Iranian banks in the field is very important.

Helmut Edlbauer told IRNA on Thursday that unfortunately Iran was under restrictive measures for years and at present the nuclear deal was the first step on the right track so that doors to Iran’s interaction with European firms will open.

The deal centers on Austrian companies because the country’s Control Bank and Iran’s Central Bank are also backing the agreement, he said, it is important in opening doors of interaction and cooperation with Iran and it will help improve commercial interaction with Iran in future.

There many small and medium enterprises in Austria which are interested to work with their Iranian counterparts in various sectors, he said.

The Austrian finance is set to be used for development of civil and production projects in Iran.