Tasnim – Iran’s Red Crescent Society is going to deliver the third consignment of humanitarian aid to the Muslim people of Myanmar who have taken refuge in neighboring Bangladesh from a military crackdown.

The new consignment of humanitarian aid, weighing 30 tons, will be sent to Bangladesh on Friday, Head of the Relief and Rescue Organization of the Iranian Red Crescent Society Morteza Salimi announced on Thursday.

The supplies include medicine, clothes, tents and blankets, he added.

Iran has already sent more than 160 tons of humanitarian aid for the Myanmarese Muslims, hundreds of thousands of whom have crossed into Bangladesh since late August to escape violence. 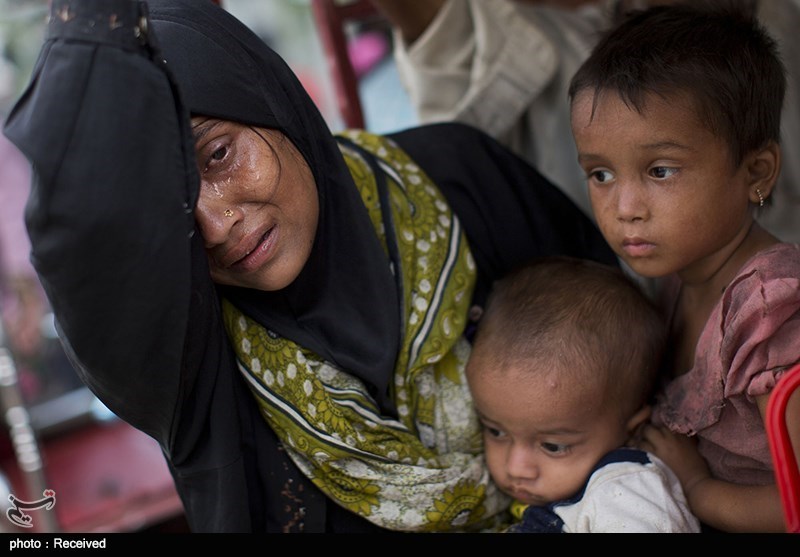 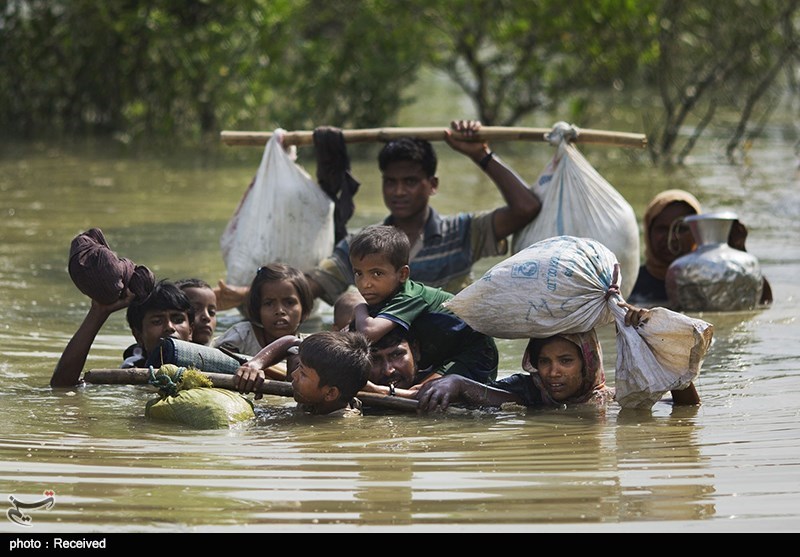 Iranian officials have also voiced readiness to construct emergency camps and field hospitals for the refugees on Bangladesh’s border with Myanmar.

Since the most recent round of violence erupted in late August, rights groups have documented fires burning in at least 10 areas of Myanmar’s Rakhine State. More than 480,000 people have fled the violence, with thousands trapped in a no-man’s land between the two countries, according to the UN refugee agency (UNHCR).

The UN has also said that hundreds of civilians who have tried to enter Bangladesh have been pushed back by patrols. Many have also been detained and forcibly returned to Myanmar.