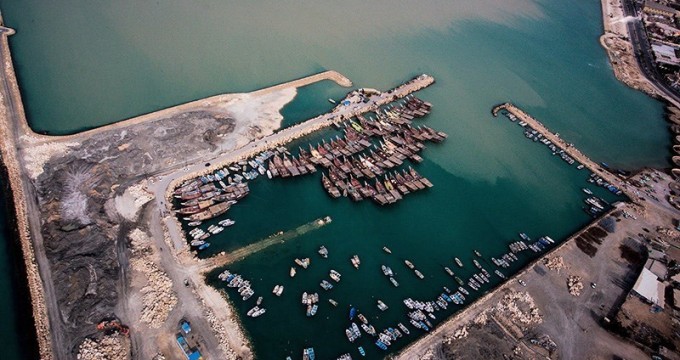 Financial Tribune- The southern port of Bushehr accounted for 51% of Iran’s maritime trade in the first half of the current Iranian year (March 21-Sept. 22, 2017), the director general of Bushehr Ports and Maritime Organization said. “The first half saw 81 million tons of goods loaded and unloaded in the ports of Bushehr Province.

Vessel traffic in Bushehr grew by 8% in the first six months of the year,” Mohammad Mehdi Banchari was also quoted as saying by IRNA on Tuesday. Maersk Line added the port of Bushehr to its Iran coverage earlier this year.

The Danish carrier resumed services after relaunching calls to Bandar Abbas in October. Maersk, which also has an office in Tehran, the Iranian capital, said it selected the port because it is the largest gateway for transportation of goods in the province of Bushehr, with an annual throughput of 7 million tons. The port of Bushehr can provide all containerized cargo services and, most significantly, refrigerated products. Bushehr has a 937-kilometer coastline alongside the Persian Gulf.