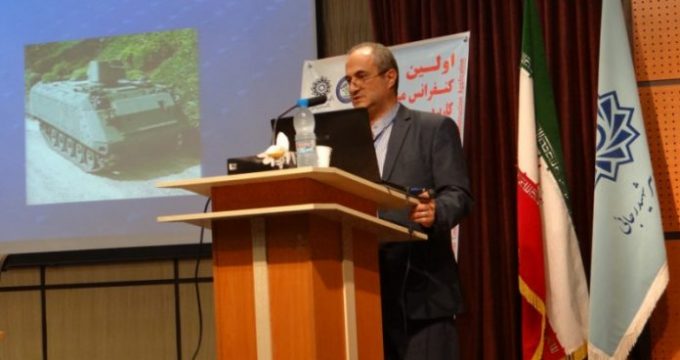 IFP – An Iranian scientist has been ranked by a prestigious institute as one of the top 100 innovators across the globe.

Director of Composite Materials and Technology Centrr, Mahmoud Mehrdad Shokrieh, has been ranked among word’s top 100 innovators by the prestigious ISI Essential Science Indicators affiliated with Thompson-Reuters, a Farsi report by ANA said.

ISE-ESI releases regular lists of top innovators across the world in each scientific field every two months. It draws on the latest developments in the scientific achievements at the international level. Some scientists are ranked simultaneously as top innovators in more than one list. At least 22 lists are published each time.

To rank a scientist as top innovator, the institute draws on their studies and theses over the past ten years.