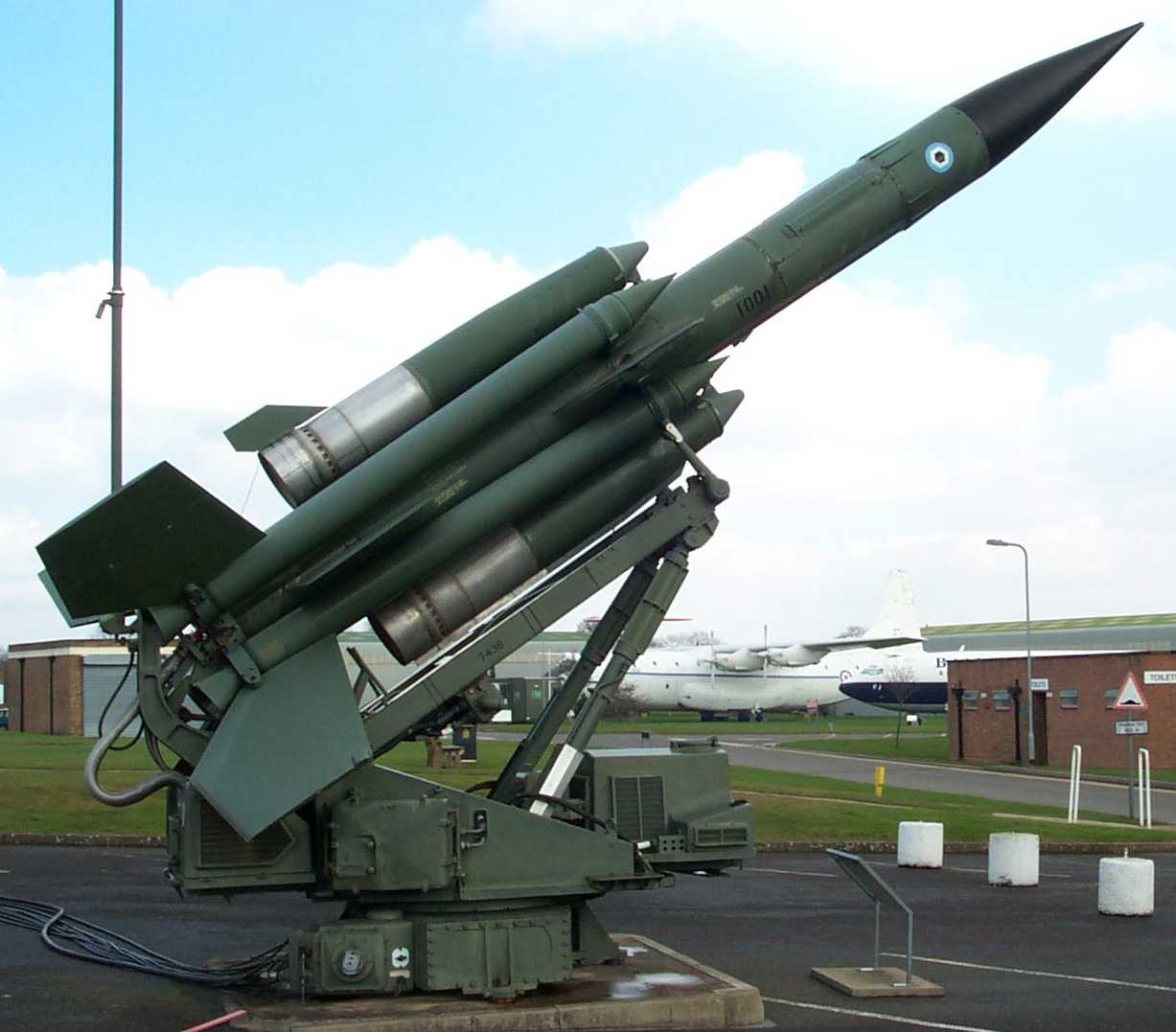 The ambassadors from Britain, France, Germany and the European Union to the United States have expressed their countries’ strong support for a landmark international nuclear agreement Iran clinched with the P5+1 group of countries more than two years ago.

Iranian Kurdish legislators have expressed their opposition to the referendum on the independence of the Iraqi Kurdistan region.

Oil prices near $60 a barrel could stabilize the energy market and signal for investors to invest and develop petroleum fields, according to a senior executive at a major Iranian state-owned oil company.

Chief of Staff of the Iranian Armed Forces Major General Mohammad Hossein Baqeri blamed the Zionist regime of Israel for orchestrating a plot to hold the independence referendum in the Iraqi Kurdistan Region.

Lieutenant Commander of the Islamic Revolution Guards Corps (IRGC) Brigadier General Hossein Salami described US president’s comments in his address to the UN General Assembly as an admission that Iran is an indomitable power.

Iran’s Research Center of Petroleum Industry (RIPI) is to launch a refinery in Syria, a RIPI official said.