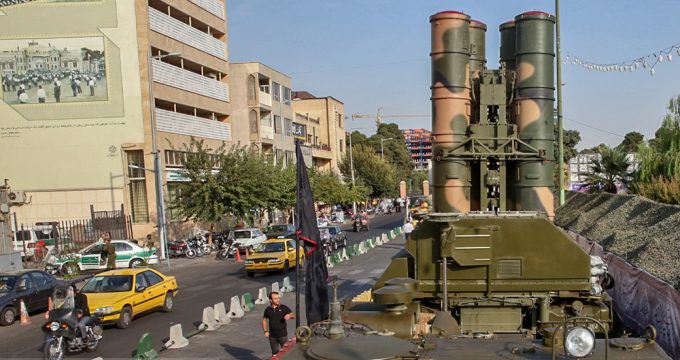 This is the first time that the S-300 air defense system has been displayed in public.

The IRGC prepared the show for the annual Defense Week, marking the 37th anniversary of the 1980s Iran-Iraq war.

U.S. President Donald Trump signed in August a bill imposing mandatory penalties on those involved in Iran’s controversial ballistic missile program and anyone who does business with them.