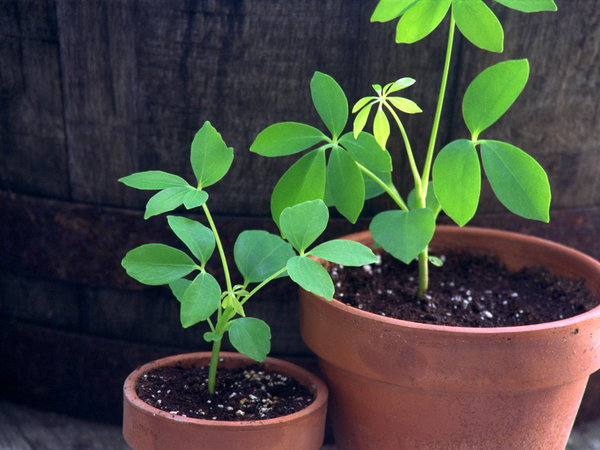 MNA – Head of Iranian Biological Resource Center said Mon. that so far 7,200 plant samples that had been taken out of the country have returned home and are now being kept at the Center.

Hassan Shahzadeh Fazeli, head of Iranian Biological Resource Center, told Mehr News on Monday that the Center has been able to provide the most standard international conditions for preserving biological samples in the country’s biobank, adding “our measures have succeeded in gaining the trust of many foreign scientists in the world so that a number of foreign biological samples are currently being kept at the Iranian biobank.”

He went on to note that some samples do not exist in Iran, but are being kept in other countries, adding “at the moment, we are preserving some biological samples in the biobank that have been brought by tourists and which cannot be grown in Iran.”

According to Fazeli, some of Iranian samples are in the US and cannot be returned home due to sanctions; “as a result, we do not have accurate data on how many of our biological samples are currently kept in other countries,” he added.

“We are planning to return all domestic samples that have been taken out of the country by tourists or through any other method, and restore them in our own biobank,” he stressed.

According to Fazeli, by 2016, nearly 30,000 biological samples from plants, microorganisms, humans, animal, and molecules were stored in the country’s biobank.