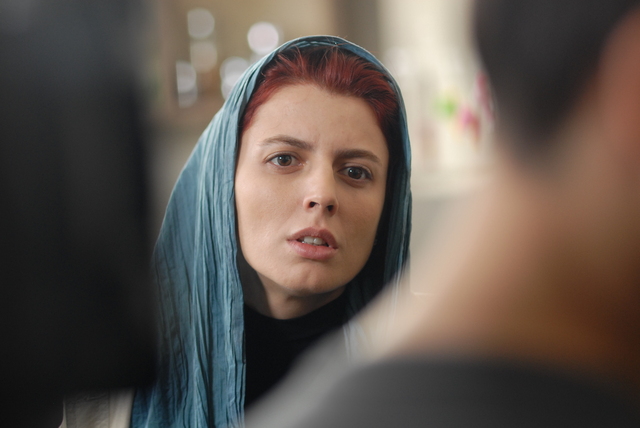 IFP – A list by IndieWire has put the performance of Iranian actress Leila Hatami in Asghar Farhadi’s Oscar-winning drama ‘A Separation’ in its list of “The 25 Best Female Movie Performances of the 21st Century”.

“Asghar Farhadi’s Iranian tale of feuding parents in the midst of a divorce and the impact on their child may have won the director a well-deserved Oscar, but Leila Hatami deserved one, too,” the IndieWirewrote about Farhadi’s A Separation and Hatami’s performance in the film.

“She plays a woman keen on escaping the country’s oppressive laws by fleeing elsewhere, and when her husband won’t budge, she decides to move on anyway. The courts stand in her way — but that’s just the start of their problems, as a showdown with hired help takes a grim turn that complicates the family’s conundrums on a whole new level,” it added.

“Hatami gives the movie a commanding center as a determined woman keen on taking control of her surroundings even as they slowly close in on her. She exudes desperation but never takes it to histrionic extremes,” the report said.

“Much about the success of the performance extends from frustrated glances and baffled reactions as the court and other accusers continue to heap discomfort on her life. However, her resilience adds a transcendent dimension to the role on par with Farhadi’s nuanced script. She’s the key engine in the movie’s rage against the system,” the IndieWire noted.

During her 20-year acting career, Hatami has played in over 30 films and two TV series and won awards at local and international festivals.

She has served as a jury member in several foreign film events, like the 2014 Cannes Film Festival.

Juliette Binoche for her performance in ‘Certified Copy’ directed by the famous Iranian director Abbas Kiarostami (1940-2016) is also included in the website’s list with no particular order or numbering.

Kirsten Dunst for her performance in ‘Melancholia’, Scarlett Johansson for ‘Under the Skin’, Emmanuelle Riva for the French movie ‘Amour’, and Marion Cotillard for ‘La Vie En Rose’ are some other famous actresses on the list.