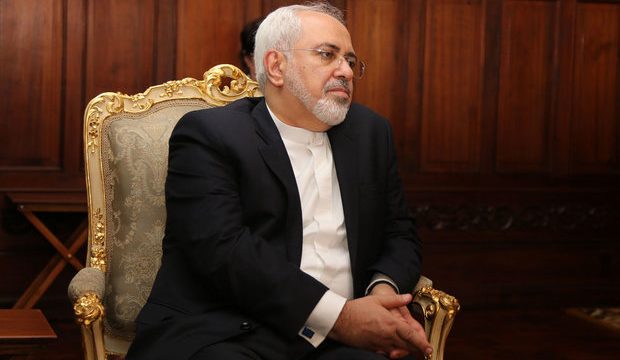 Zarif also held talks with his counterpart from Montenegro focusing on tourist exchanges between the two countries and business and economic cooperation particularly in the private sector. They also exchanged views on JCPOA and regional problems.

The foreign ministers of Iran and Papua New Guinea held a session together and discussed mutual interests including the conditions of Iranian immigrants in Oceana.

In the meeting between Iranian foreign minister and his counterpart from Brazil, the two official conferred on boosting economic and business interactions. JCPOA and regional issues were also discussed.

During his stay in New York, Zarif also met with Netherland’s Foreign Minister Bert Koenders. They exchanged views on developing bilateral relations, JCPOA and regional and international concerns. The two also discussed Kurdish referendum, stressing on the obligation to respect the Constitution of Iraq, national sovereignty and territorial integrity.