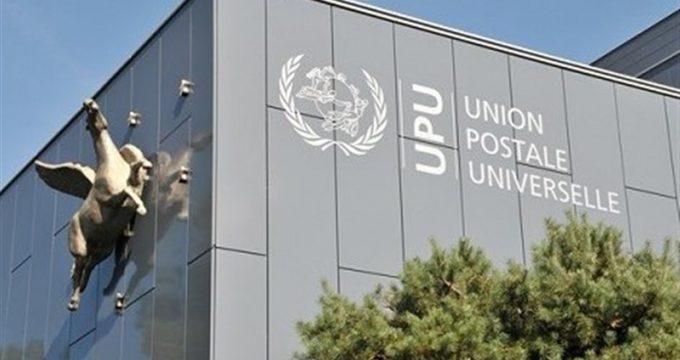 Iran to be connected to ‘postal SWIFT’: Official

The UPU’s International Financial Services (IFS), an electronic network for money transfers plus applications to access it, will be officially launched in Iran by the end of the Persian month of Azar on December 21, he said.

IFS, Mehri said, is operational in 170 countries and its launch will give Iranians the provision of global financial transactions, including electronic payments.

“Iran has paid $30,000 in network royalties and has coordinated network tests with four countries, while agreements with five other countries will be reached soon,” the Fars news agency quoted him as saying.

“At this point, the ceiling for the financial transaction through this system between two countries is $10,000, but this limit can be raised,” he added.

Mehri said the system will be launched at selected post offices and the list of the representatives will be announced accordingly.

The UPU is the primary international forum for cooperation and rule-setting between post administrations around the globe where some 1.5 billion people are provided access to basic financial services such as payments, money transfers and savings.

Cross-border transactions are still a major problem for Iranians despite the lifting of sanctions in February 2016. The country was cut off from the global transaction network, including SWIFT, for four years over its nuclear program.

The Belgium-based Society for Worldwide Interbank Financial Telecommunication or simply SWIFT reconnected Iranian banks to its system in early 2016 but many international banks eschew handling transactions related to Iran over fears of US punitive action.

While the Iranian government needs viable networks for foreign trade and money transfers for its massive oil and gas sector, ordinary Iranians have faced myriad problems for cross-border money transfers and payments.

Iran Post Company is a subsidiary of the Ministry of Communications and Information Technology which transports more than 3 million parcels a day and connects some 29,000 destinations.

Postal service in Iran has an ancient history, dating back to the Achaemenid era in the sixth century BC when couriers called “chapars” who rode horses were stationed end-to-end within certain distances to forward royal decrees.