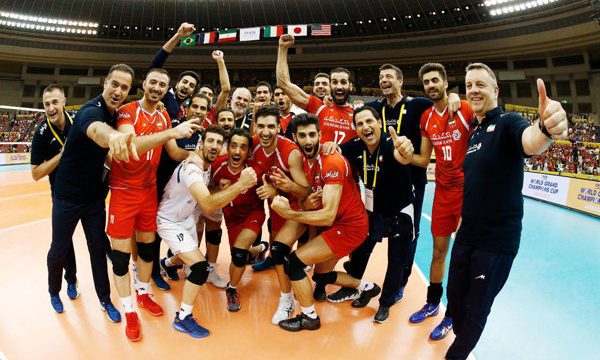 Iran prevailed in the tie-break set against France to win the bronze medal at the Osaka Municipal Central Gymnasium on Sunday.

Iran missed the podium in the last edition, when they finished fourth. After three participations, Iran made its best finish at the World Grand Champions Cup with a bronze medal.

The Men’s World Grand Champions Cup features a total of six teams that play in a round-robin tournament from September 12 to 17. Nagoya and Osaka hosted the seventh edition of the tournament.