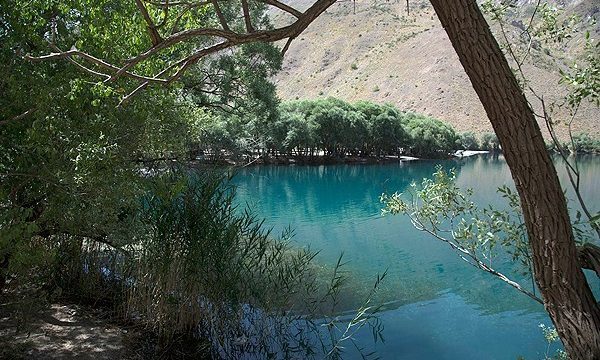 Financial Tribune- The number of tourists who stayed in Lorestan Province and visited its tourist attractions has witnessed a noticeable increase during the first five months of the current Iranian year (started March 21).

According to Gholamreza Soleimani, the head of the provincial office of Iran’s Cultural Heritage, Handicrafts and Tourism Organization, over 650,000 travelers stayed in the province’s hotels and other lodging places since the beginning of the year until the end of August.

“The figure shows a 10% increase compared to the same period of last year,” he was quoted as saying by IRNA.

Approximately 4.2 million tourists visited the cultural and historical attractions across the province, indicating an over 30% growth compared with the same period of 2016. Reportedly, Lorestan’s Grand Mosques, Gahar Lake and Falak-ol-Aflak Castle had the largest number of visitors.

“Lorestan has a promising tourism capacity and our efforts over the years were aimed at developing the province from a passageway of tourists to a major destination,” the official said, adding that the province is now reaping the reward of the measures.

Soleimani noted that special tourism plans are also underway for the final weeks of summer in cooperation with all tourism entities and Lorestan’s governor general.