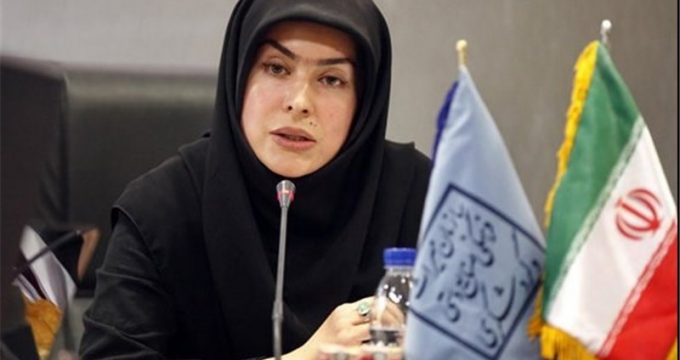 Tasnim – Iran has recently begun exporting handicrafts to some western countries, including the United States and Britain, an official with the country’s Cultural Heritage, Handicrafts and Tourism Organization (ICHTO) announced on Saturday.

Speaking to the Tasnim News Agency, the director-general of ICHTO’s Handicraft Exports Department, Pouya Mahmoudian, said the country has managed to “dramatically” increase exports of handicrafts not only to the Persian Gulf littoral states but also to some European countries.

“Among the European Union countries, Germany has the largest share of our exports of handicrafts,” she noted.

“After many years, we succeeded in exporting our products to countries like the US, Britain, the Netherlands, and Spain,” she added.

Iran has stepped up efforts in recent years to enhance its non-oil exports and reduce dependency on its oil revenues.

In 2014, the country’s exports of commodities and natural-gas condensate reached $50 billion, showing a 19 percent increase.

There was also a boom in Iran’s service exports in diverse sectors, including tourism, engineering, and transit.