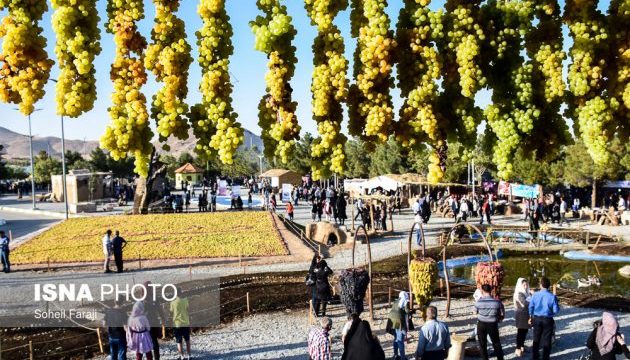 IFP- The fifth edition of Urmia Grape Festival is currently being held in Chi Chest coastal village in northwestern Iran.

Chi Chest coastal village in West Azarbaijan Province, northwestern Iran, is currently playing host to the Fifth Urmia Grape Festival which was inaugurated on September 7 and will be open to visitors until September 15.

Earlier, commenting on the festival, Jalil Jabbari, the director general of the Cultural Heritage, Handicrafts and Tourism Organization of East Azarbaijan, said the event is aimed at expanding the province’s tourism industry.

He added holding such festivals helps attract tourists and create investment opportunities for those interested in development of tourism industry in the province.

Jabbari said the holding of the festival is an outcome of collective efforts by all domestic apparatuses and a fruit of their favourable interactions with each other.

“Like the previous editions of the fest, a handicraft exhibition consisting 30 pavilions will present the province’s tourist attractions to visitors in this year’s event.”

In addition, he said, this year’s festival will feature a number of pavilions providing visitors with anthropological information about the province’s old and deep-rooted traditions and customs with a focus on grape as well as the culture of people in Urmia.

Commenting on the properties of grape and its health benefits, Jabbari noted that throughout the history, people of the province have found out about the nutritional values of the fruit and have included it in their food basket. 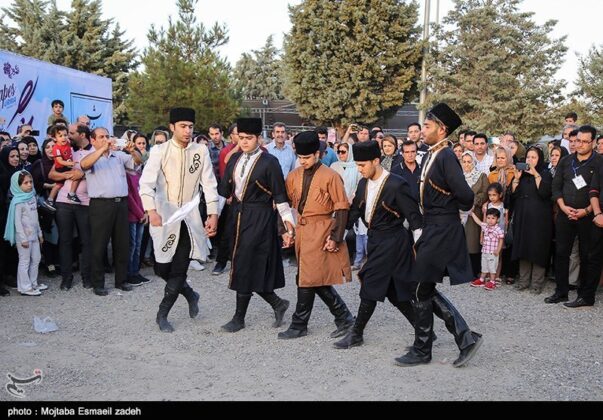 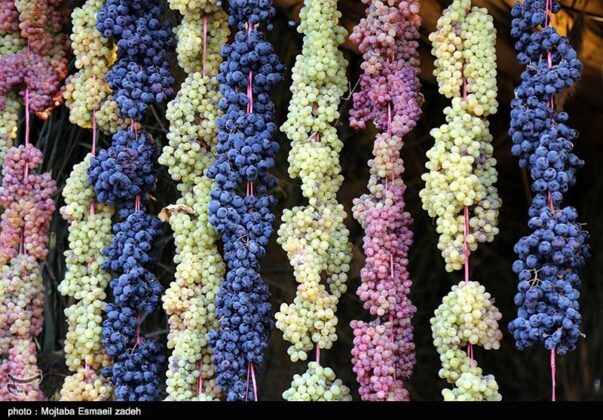 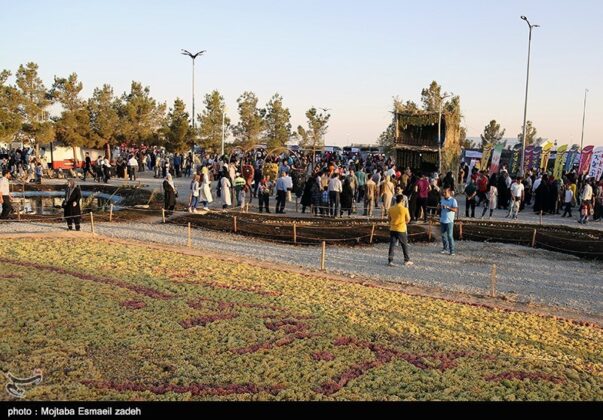 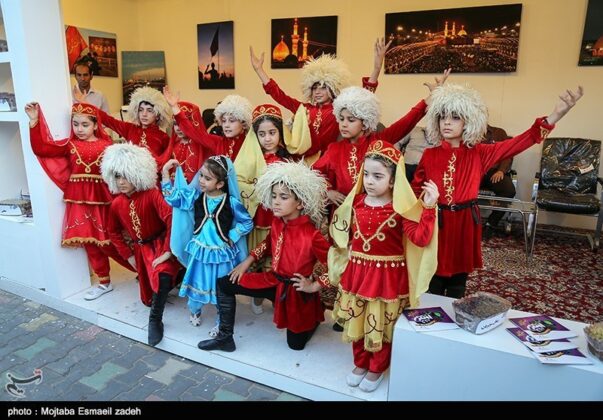 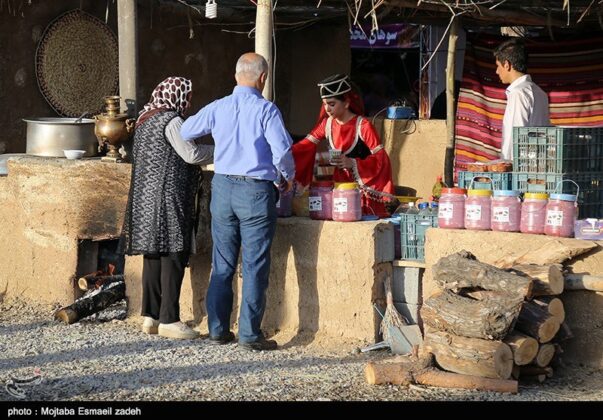 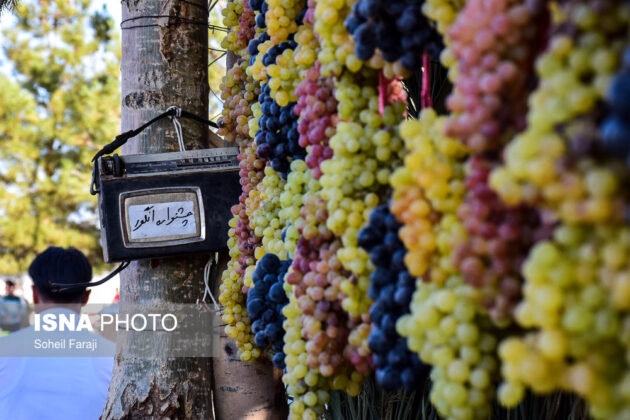 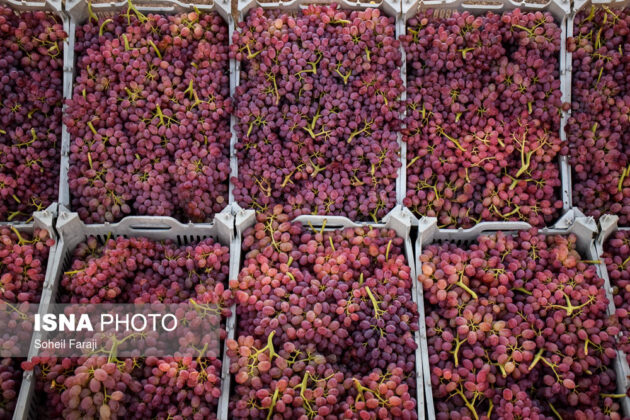 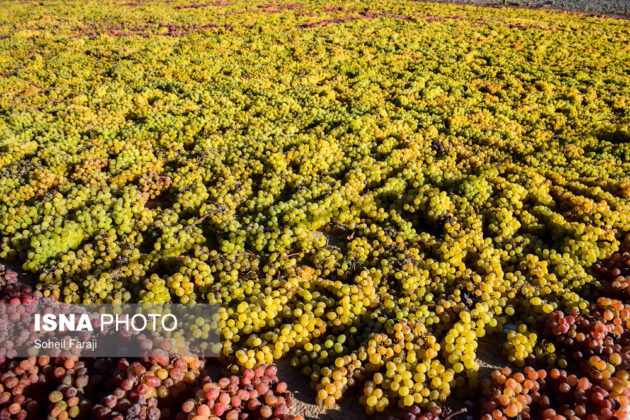 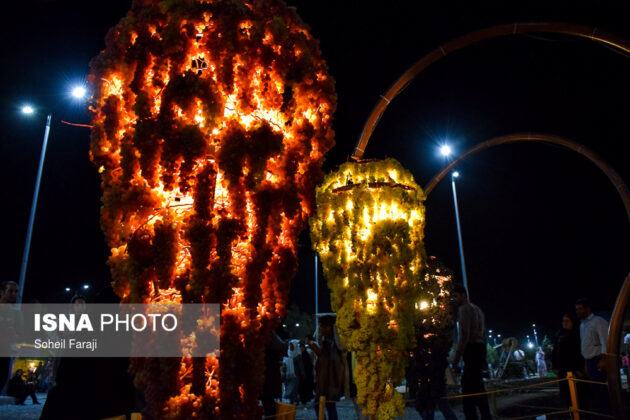 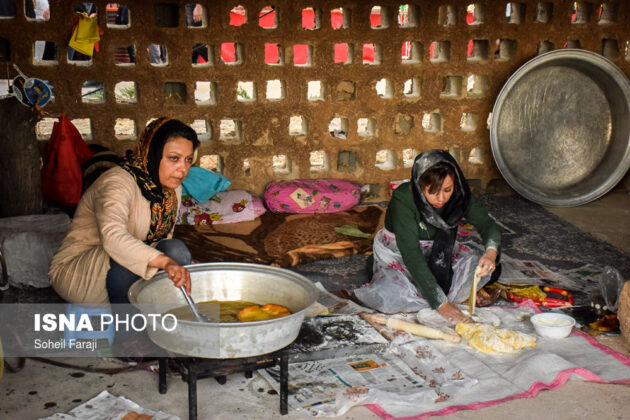 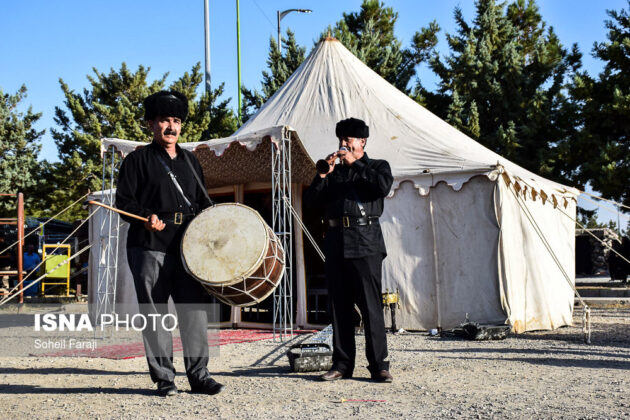