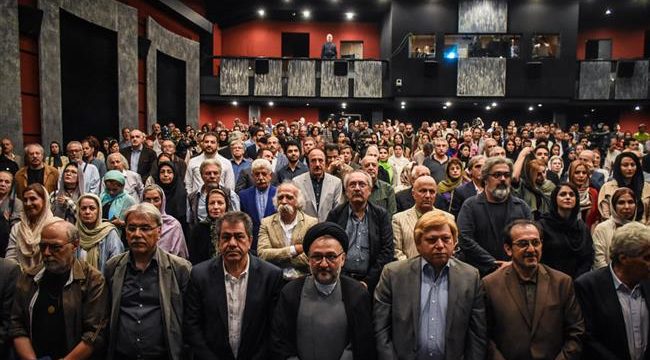 Press TV – Iranians celebrate National Day of Cinema across the country, marking the 117th anniversary of introduction of the art form in the country.

On September 12 each year, Iranian artists, movie fans and officials celebrate the occasion across the country.

This year, the first anniversary ceremony was held in the northeastern city of Mashhad on Sunday, as the city has been introduced by the Islamic Educational, Scientific and Cultural Organization (ISESCO) as one of the three cultural capitals of the Muslim world. Other cities, including the capital, also hosted special events in celebration of the anniversary.

Iranian films have garnered international fame with world-renowned critics from around the world lauding the Iranian cinema as one of the world’s most important artistic works.

Over the past three decades, a range of international film festivals have honored Iranian cinema for its distinct style, themes and cultural references.

Aside from a long list of globally-renowned Iranian directors, actors and actresses and movies artists, many movie critics consider late Iranian director Abbas Kiarostami as one of the few great directors in the history of cinema.