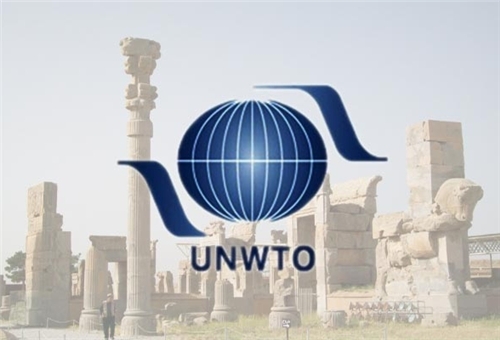 Ali Asghar Mounesan, the head of Cultural Heritage organization is currently in Chengdu, a city in the South West of China, as part of his three-day trip to this country. On the first day of his visit, Mounesan will meet the General Secretary of World Tourism Organization.

On Wednesday September 13, Mounesan will attend the opening ceremony of the 22nd World Tourism Organization General Assembly. He will also give a speech during the first conference of the assembly and attend tree planting ceremony which is held by tourism ministers and authorities of participating countries to commemorate the international year of sustainable development.

Meeting the head of China’s national tourism organization and participating in tourism and sustainable development conference are in Mounesan’s agenda as well.

On his last day of the trip, Mounesan will be present in the second conference of the General Assembly which is aimed at appointing the new General Secretary. He will also represent Iran in the meeting of Caspian Littoral States which include Iran, Russia, Kazakhstan, Turkmenistan and Azerbaijan.

The 22nd general assembly of World Tourism Organization is held in Chengdu, China, from September 11 to September 16, 2017.