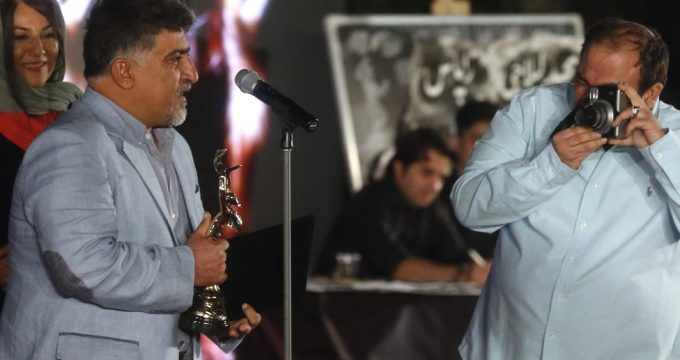 MNA – The best of Iranian cinema this year were awarded during a special ceremony of the 19th Iran Cinema Celebration on Tue., with Asghar Farhadi’s ‘The Salesman’ scooping the most awards.

The 19th Iran Cinema Celebration, organized by the Iranian House of Cinema annually to observe Iran’s National Day of Cinema, awarded the best cinematic efforts this year during a special ceremony on Tuesday night.

Asghar Farhadi’s Oscar-winning film ‘The Salesman’ and Narges Abyar’s anti-war drama ‘Breath’ led the nominations each with ten nods, but the latter did not receive any awards while Farhadi’s film snatched six.

The following is the complete list of the winners: