Tasnim – The Iraqi embassy and consulates in Iran on Monday started to issue visa for the Iranian applicants intending to visit the Arab country for Arbaeen pilgrimage.

The formal visa-issuance process kicked off during a ceremony at the Iraqi embassy in Tehran, attended by Ambassador Rajih Sabir Aboudi al-Mousavi.

In addition to the Iraqi embassy, the Arab country’s consulates in the Iranian cities of Mashhad, Kermanshah and Ahvaz have also begun processing the visa applications. 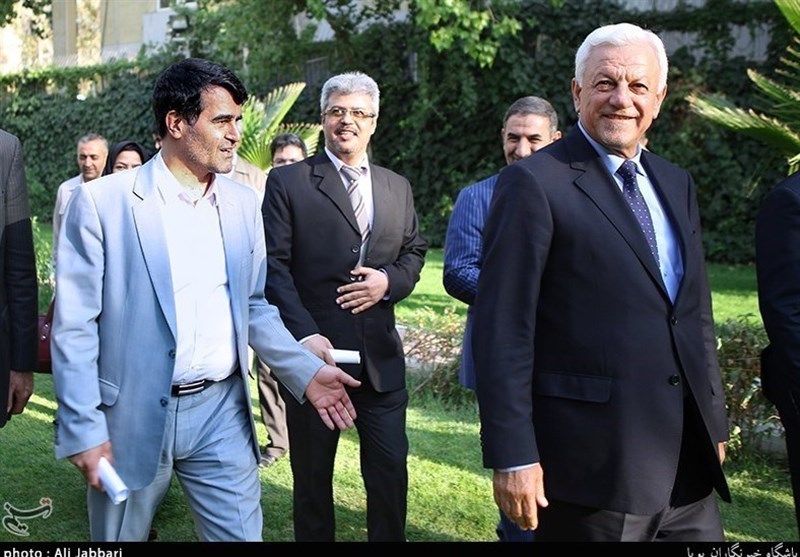 As of September 23, 12 other offices across Iran will also start to issue visa for Iranian pilgrims.

All pilgrims will have to submit an application through a designated website.

More than 2.4 million Iranians traveled to Iraq in 2016 for Arbaeen, a major Shiite occasion marking the 40th day after the martyrdom anniversary of Imam Hussein (AS).

Officials predict that the number of Iranian visitors would hit 3 million this year.

Each year, a huge crowd of Shiites flock to the Iraqi city of Karbala, where the holy shrine of Imam Hussein (AS) is located, to perform mourning rites on Arbaeen.