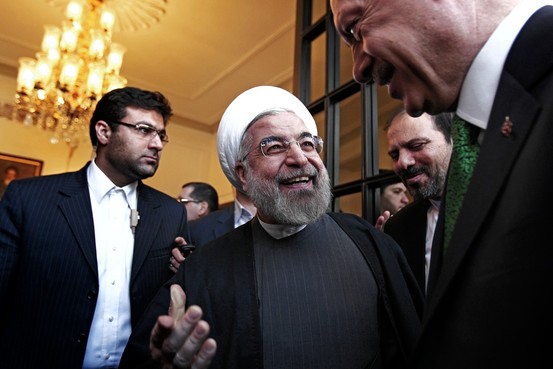 “We purchase a big share of our natural gas and a part of our petrol from Iran. We have repeatedly told the American officials that we have sensitive ties with Iran,” Turkish President Recep Tayyip Erdogan said on Friday before leaving Istanbul for Kazakh capital city of Astana.

“I hope we’ll get a chance to discuss this issue in the United States,” said the Turkish top official referring to the case against Reza Zarrab, a wealthy Turkish-Iranian gold trader, US charges against former Turkish Economy Minister Mehmet Zafer Caglayan and former Halkbank general manager Suleyman Aslan and two others.

“The US may be a big nation, but being a just nation is something else. Being a just nation requires the legal system to work fairly,” asserted the Turkish top executive after saying that such measures demonstrate the weakness of the American government.