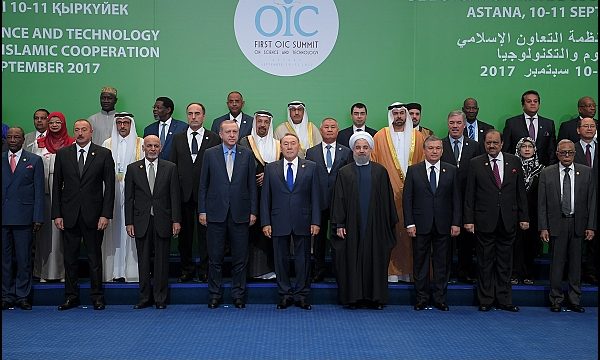 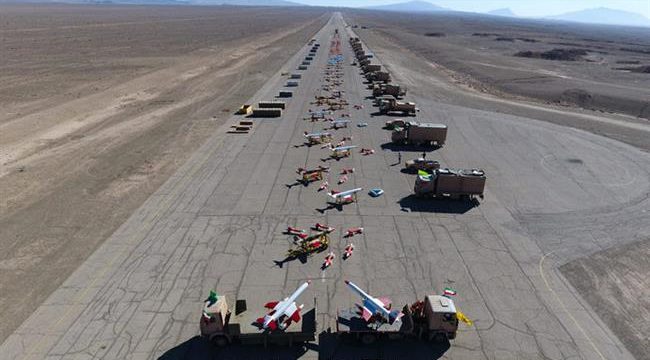 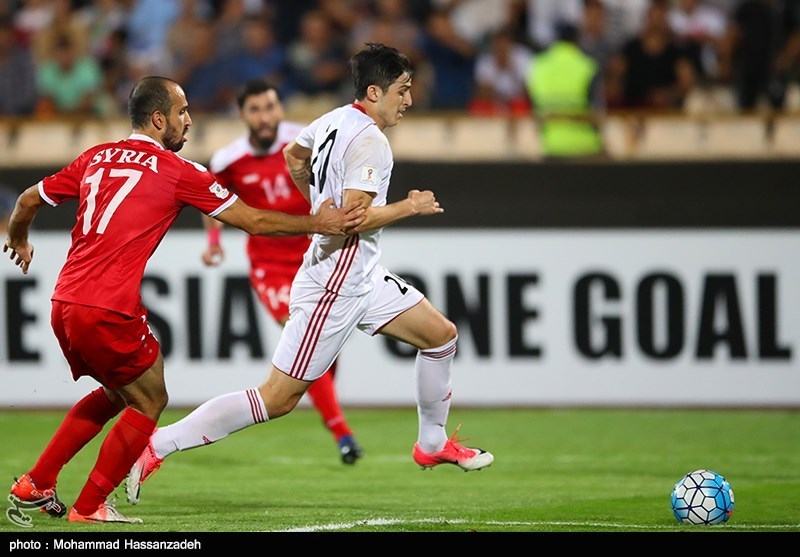 The Iranian national football team was held to a 2-2 draw by Syria in the 2018 World Cup qualifier in Tehran’s Azadi Stadium on Tuesday evening.

The first group of Hajj pilgrims from the Iranian province of Isfahan returned to Iran after performing the rituals in Saudi Arabia. The pilgrims of the province were welcomed at Shahid Beheshti Airport.

Worshipers staged a demonstration in Tehran on Friday to express their outrage at the horrible crimes committed against the Rohingya Muslims in Myanmar. 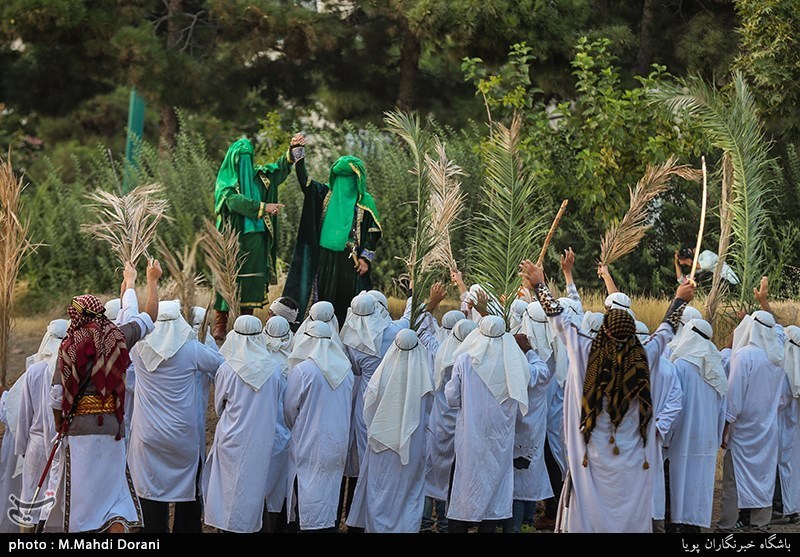 The historic event of Ghadir Khumm was enacted in Tehran. Around 1385 years ago, Prophet Mohammad (PBUH) delivered a speech at Ghadir Khumm pond, which is located on road to Mecca near the city of al-Juhfah in Saudi Arabia, and the event is commemorated annually by Shia Muslims around the world.

Iranian President Hassan Rouhani and his Turkish counterpart Recep Tayyip Erdogan have called for closer cooperation between Tehran and Ankara.

OIC meeting on Science, Technology kicks off in Astana

The first Summit of Organization of Islamic Cooperations (OIC) on Sience and Technology started in Astana, Kazakhstan on Sunday.