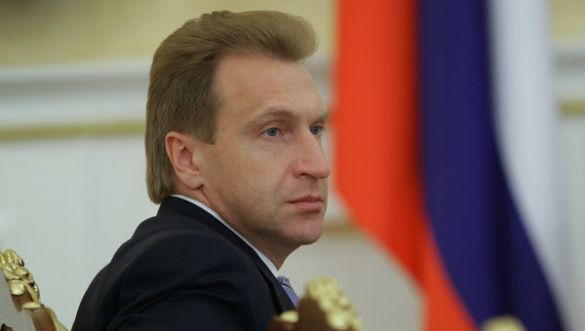 “We are in talks with Singapore and we are close to conclusion of negotiations with Iran,” Shuvalov said on Wednesday, the Tass news agency reported.

Iran and the EAEU negotiated for 18 months for creating a free trade zone. In August, Tigran Sargsyan, the board chairman of the Eurasian Economic Commission (EEC), said the Russia-backed union expected to sign a temporary agreement with Iran before October over the establishment of a free trade zone with the Islamic Republic.

The Eurasian Economic Union is an economic union of states located primarily in northern Eurasia. A treaty aiming for the establishment of the EAEU was signed on 29 May 2014 by the leaders of Belarus, Kazakhstan and Russia, and came into force on 1 January 2015. Treaties aiming for Armenia’s and Kyrgyzstan’s accession to the Eurasian Economic Union were signed on 9 October and 23 December 2014, respectively. Armenia’s accession treaty came into force on 2 January 2015. Kyrgyzstan’s accession treaty came into effect on 6 August 2015.

Armenia, Belarus, Kazakhstan, Kyrgyzstan and Russia are the current member states of the union, with a combined GDP of $2.2 trillion, $ 3.1 trillion of industrial products, and $ 877 billion trade with non-member countries, equal to 7.3 percent of world export and 3.2 percent of world import.