Tasnim – Two of the other brand-new turboprops Iran has purchased from ATR aircraft manufacturer will arrive in the country during the next Iranian month, CEO of Iran Air Farzaneh Sharafbafi announced.

According to the top official, Iran will have the two new passenger planes delivered in the month of Mehr (September 23 – October 22).

Iran received the first four ATR planes in May. 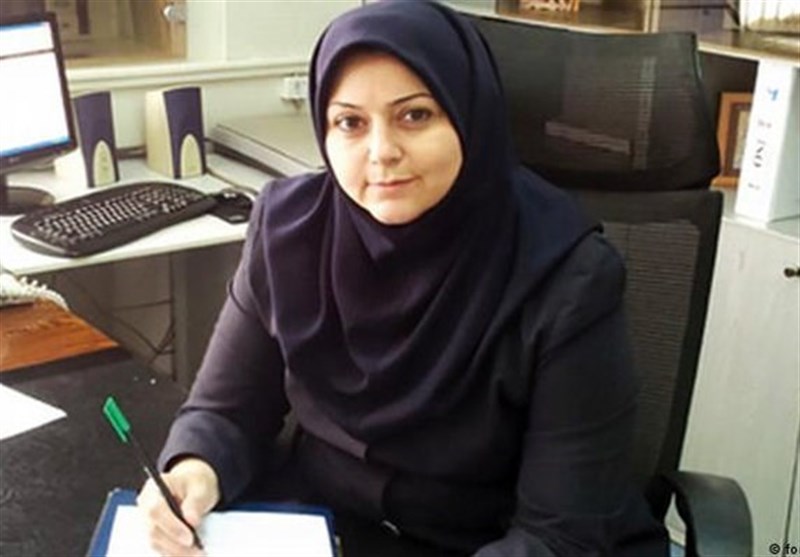 Iran Air and ATR spent months negotiating an order for 20 ATR 72-600 aircraft worth $576 million at list prices, with options for another 20.

Iran is gradually receiving the passenger planes purchased from Airbus, ATR , and Boeing, following the implementation of the Joint Comprehensive Plan of Action (JCPOA), a nuclear agreement between Tehran and the Group 5+1 (Russia, China, the US, Britain, France and Germany). 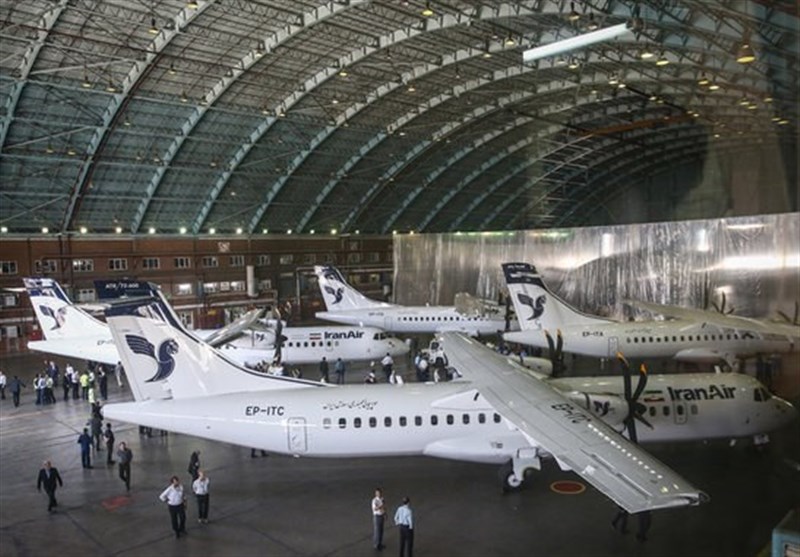 After the JCPOA took effect in January 2016, Iran accelerated efforts to renovate its aging fleet of passenger planes.

Later in June 2016, Iran sealed another deal worth around $25 billion with the US aerospace heavyweight, Boeing, for the purchase of 100 passenger planes.

In December 2016, the deal with Boeing was finalized, allowing Iran to buy 80 planes within 10 years.