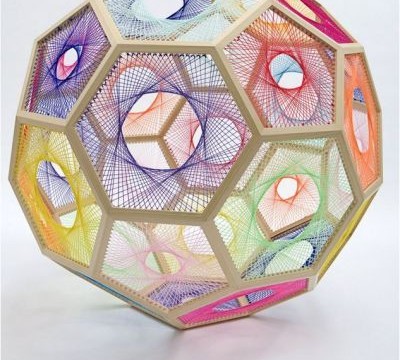 MNA – The position of Iranian researchers in international journals shows that Iran’s share of mathematics papers in the world has increased from 2.3% in 2011 to 3.3% in 2017, according to ISI figures.

According to Islamic World Science Citation Center (ISC), Dr. Mohammad Javad Dehghani noted that the Essential Science Indicator of Institute for Information Science lists 484 mathematic publications from the most authentic science journals in an index. A glance at the presence of Iranian researchers in these international journals shows the rise of Iran’s share in all the mathematics papers published in the world.

He maintained that in the past years, the ranking of the country’s mathematics capacity in the world has improved. In 2011, Iran’s rank in the field of mathematics was 14 which was promoted to 12 in 2016 and now the country is ranking 11. These rankings are decided based on the number of papers published, he added.

The Head of ISC noted that other than quantity, the quality of the papers has also improved. The most important indicator of the quality of studies are citations. This means that the number of citations is also a deciding factor in the authenticity of a country’s scientific endeavors.