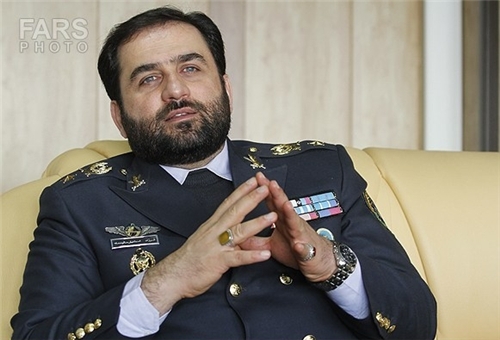 The young forces in Iran’s Air Defense, military industries and universities have put the country among the top six manufacturers of radars in the world, General Esmaili said on Saturday.

Iran’s air defense industry is at the cutting edge of technology, he added, pointing to the homegrown smart missiles and advanced radar systems.

Given the existence of the military bases of trans-regional countries around Iran, the Islamic Republic has tripled its air defense systems, the commander further said.

In comments earlier in the day, Chief of Staff of the Iranian Armed Forces Major General Mohammad Hossein Baqeri described plans to boost the country’s air defense capabilities as the number one priority, saying the significant progress in that sphere has turned Iran’s airspace into one of the safest in the turbulent Middle East region.