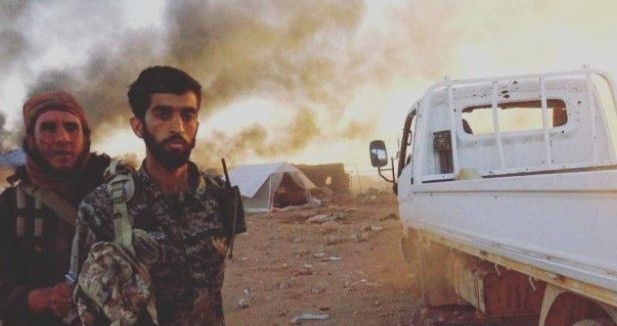 Tasnim – The Lebanese Hezbollah Resistance Movement on Thursday received the body of an Iranian military adviser who was recently killed by the Daesh (ISIS or ISIL) terrorist group in Syria.

Based on a ceasefire deal between Hezbollah and Daesh, the body of Martyr Mohsen Hojaji, who was recently decapitated by the Takfiri terrorists in Syria, was delivered to Hezbollah to be returned home.

The transfer of Lebanon’s captured soldiers and two martyrs, as well as the body of Martyr Hojaji, took place after the buses carrying Daesh militants and their families arrived in the ancient city of Palmyra in Homs Province, according to media reports.

Hojaji, a holy shrine defender, was taken hostage by the Daesh Takfiri group near the Iraqi border on August 7 and was beheaded two days later. 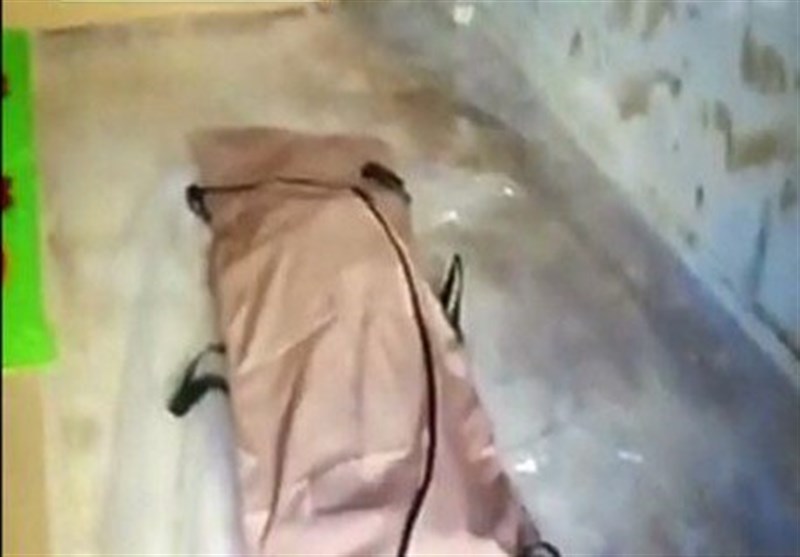