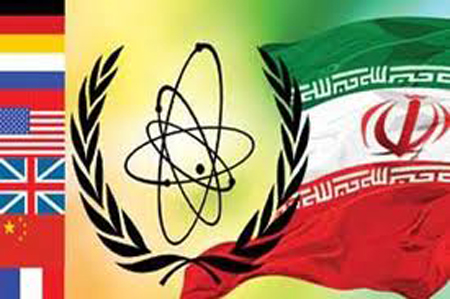 August 30, The Iran Project – An expert says the Islamic Republic has committed to all of its undertakings in the framework of  the Joint Comprehensive Plan of Action (JCPOA), so far.

Andrea Falconi, security and political analyst noted that, “till now, Iran is keeping all of its promises made during the deal. Without a legal base or evidence of breaches, it is very difficult to declare that Iran has violated the agreement.”

Therefore, it cannot simply be done because of Trump’s decision, the expert stressed.

Moreover, this decision would be disavowed by the defense and security counselors of Trump, he added.

A heated behind-the-scenes debate is playing out among high-level Trump administration advisers over whether the president should declare Iran in violation of the nuclear accord reached under his predecessor, President Barack Obama.

Despite harsh criticism on the campaign trail and since taking office, Mr. Trump has grudgingly kept the deal alive so far, but he appears increasingly determined to break with some of his top advisers on the matter when the nuclear accord next comes up for review in October, sources say.

In March, International Atomic Energy Agency (IAEA) Director General Yukiya Amano confirmed that Iran has remained loyal to all its commitments under the agreement that it signed with the UN nuclear watchdog agency in Vienna in July.

The European Union (EU) has once repeatedly thrown its weight firmly behind a multilateral nuclear deal with Iran, as the United States tries its hand at undermining the agreement.