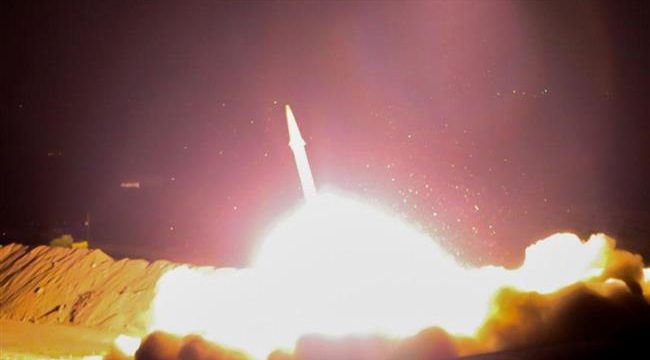 Mohammad Ekhtelat, who was addressing a large crowd of worshippers before Friday prayers in southwestern Iranian city of Ahvaz, said that the enemies of the Iranian nation have focused on Iran’s missile defense system.

‘Iran’s Defense Ministry is one of the most strategic ministries of the Iranian government which has complicated activities to boost the country’s defensive and deterrent capability,’ the official said.

‘Iran’s deterrent power has gone far beyond missile system and we have made significant progress in all defensive areas.’

He said that short-, middle- and long-range missiles, as well as ballistic 313 missiles are just part of Iran’s defensive capabilities, beside which Iran has made incredible achievements in marine and air industries over the past few years.

‘The enemies of Islam should know that Iran’s deterrent power, with reliance on speedy vessels, highly-advanced drones, long-range missiles and modern fighter jets, is far beyond their expectations,’ Ekhtelat said.