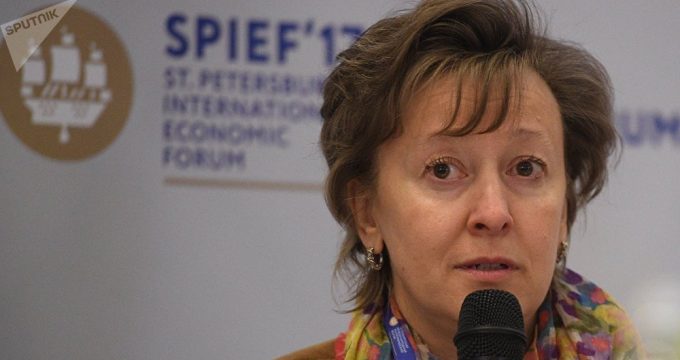 “We have a chance to report completion of talks to presidents of five countries by October and request a mandate for agreement signing. If we do not complete talks in coming days but insist on continuation and improvement of quality of arrangements, then we will most likely pass to a longer stage of talks,” Nikishina said.

Intensive talks with Iran last for eight months and are actually completed, the minister said. “The deliverable of talks consists of three parts. Firstly, this is the text of the agreement, regulatory matters determining rules of the game. This is highly important because Iran is not the WTO member,” she said.

Agreements were reached on duties for industrial and agricultural products, the minister said. “Talks have been actually completed. Things left are to negotiate individual goods, where parties have not yet reached mutual satisfaction,” Nikishina said.