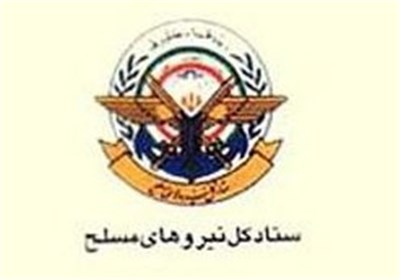 IRNA – General Staff of the Iranian Armed Forces on Tuesday said it is able to deter enemy threats and give crushing response to them due to defense industry advancement.

US, as Iran’s main enemy has recognized the fact that Iran’s self-sufficiency and progress can inspire all freedom-seeking people of the world against the dominant powers’ atrocities,’ the General Staff of the Iranian Armed Forces said in a statement released on the occasion of the National Defense Industry Day.

The Armed Forces statement hailed the achievements reached in the defense field and said, ‘Enemies have committed all types of efforts, sanctions and sinister plots to annihilate Iran’s defense industry, in particular its missile capability.’

Islamic Republic developed its defense industry during eight years of Iraqi-imposed war against Iran because it was under the sanctions of the US and its western allies.