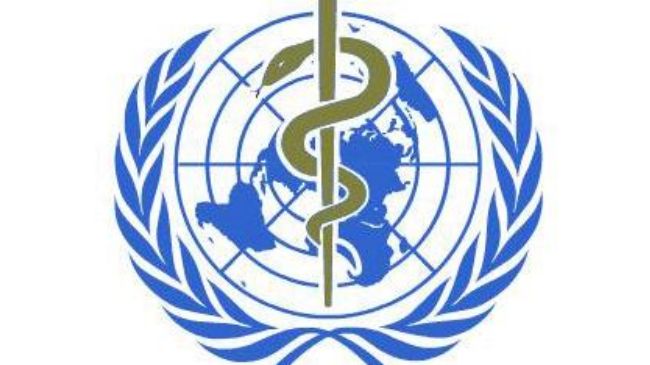 WHO ready to cooperate with Iran in materializing health programs

IRNA – World Health Organization (WHO) Representative in Iran Sameen Siddiqi here in this southern province voiced the organization willingness to cooperate with the Islamic Republic of Iran to materialize its health programs and referral plan.

Siddiqi made the remarks in a local gathering in Dashtestan Township in southern province of Bushehr.

Touching upon Iran Health Insurance Plan initiated by Iranian Health Ministry to implement an inclusive health coverage program in order to extend medical insurance to all Iranians, she added that so far several positive measures have been carried out to materialize this program in several regions across the country.

Iran is considered as a developed country in term of rendering the first aid services to the patients, she said, expressing hope that the country put promotion of health and care, and rendering the clinical services on its agenda.

Congratulating the Iranian government on the implementation of the Health Insurance Plan nationwide, Kieny added that the international community has always praised Iran’s health achievements.

“In recent years, the Iranian government has used the health sector’s resources to provide insurance coverage to vulnerable people,” she said.

Kieny recalled that the rural health insurance plan was implemented in Iran in 2005, which covered people living in villages and cities with a population of less than 20,000.