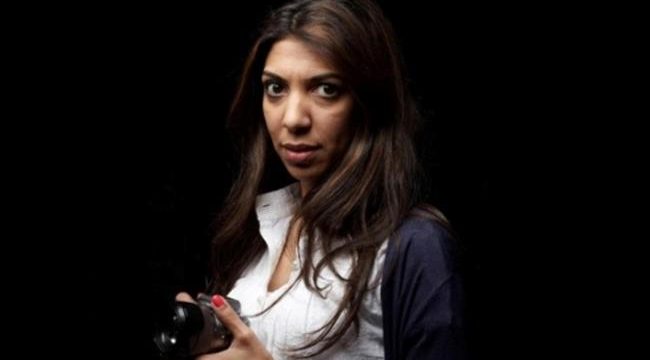 Press TV – A Bahraini court has ordered the arrest of award-winning reporter Nazeeha Saeed, who works for the France 24 television network and the Arabic-language Monte Carlo Doualiya radio.

Saeed said in a tweet on Sunday that Bahrain’s Court of Cassation has rejected her appeal against a May ruling that fined her $3,000 and ordered her arrest until the fine is paid.

Back in May, a Bahraini court convicted Saeed and fined her for working for foreign media outlets without a permit.

The Bahraini authorities had in June 2016 refused to renew Saeed’s accreditation and banned her from leaving the country.

Amnesty International and Reporters Without Borders have condemned the conviction of Saeed, urging the reversal of the May ruling.

According to RSF, Bahrain holds 14 journalists and citizen-journalists in its jails for broaching sensitive subjects.

Bahrain’s Al Khalifah regime intensified its crackdown on dissident journalists in 2016, which culminated in the closure of the last independent Bahraini newspaper, al-Wasat.