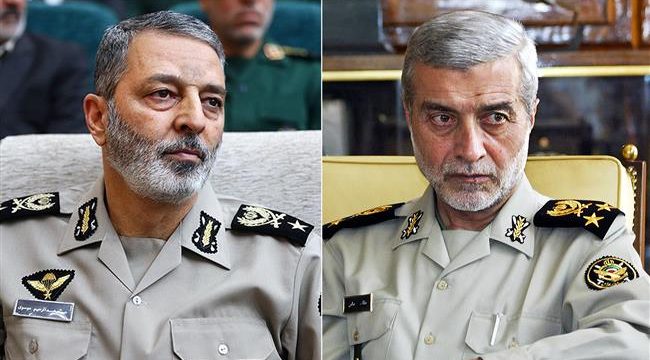 The Leader said the appointment was made in view of Salehi’s past record and valuable work experience.

In another decree, the Leader named Mousavi, who was promoted from the rank of brigadier general, as the new commander of Iran’s Army given his commitment, competency and experience.

Ayatollah Khamenei thanked Salehi, who previously held the post, for his loyal services to the Islamic Republic during his tenure.