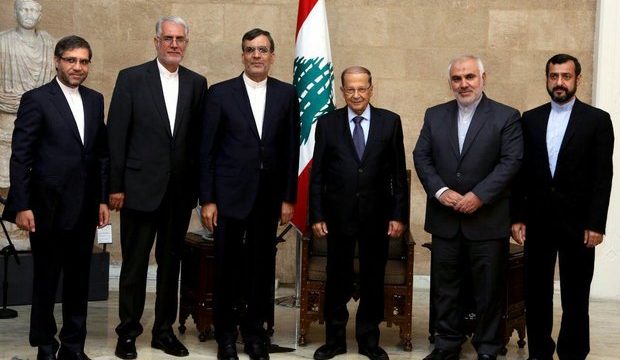 Lebanese President Michel Aoun, for his part, noted the extensive impact of regional crisis, particularly the Syrian crisis, on Lebanon, and highlighted the domestic achievements in fighting terrorism and the country’s cabinet approval of a new electoral law as a solution to Lebanon’s economic problems.

President Aoun further extended his warm greetings to his Iranian counterpart and congratulated him on the start of his new administration, calling for expansion of cooperation between Tehran and Beirut.

Jaberi Ansari is also slated to hold talks with Parliament Speaker Nabih Berri and Foreign Minister Gebran Brassil during his stay in Beirut.