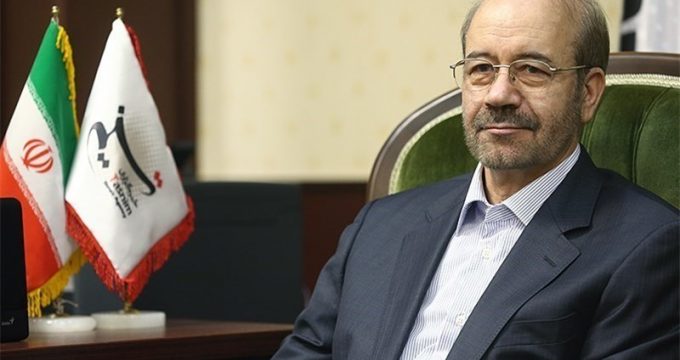 Tasnim – Iranian President Hassan Rouhani on Sunday appointed Sattar Mahmoudi as the caretaker minister of energy, after his pick for the post failed to win a vote of confidence from the parliament.

In a decree on Sunday, President Rouhani put Mahmoudi in charge of the Energy Ministry for a temporary period.

Earlier in the morning, all the ministerial nominees, except the one for the Energy Ministry, managed to win the vote of confidence from lawmakers.

Habibollah Bitaraf failed to win a vote of confidence after 133 lawmakers from a total of 288 opposed him. He used to serve as the energy minister for eight years in Mohammad Khatami’s cabinet.

President Rouhani had submitted the list of his ministers to the parliament on August 8, four days after his swearing-in ceremony.