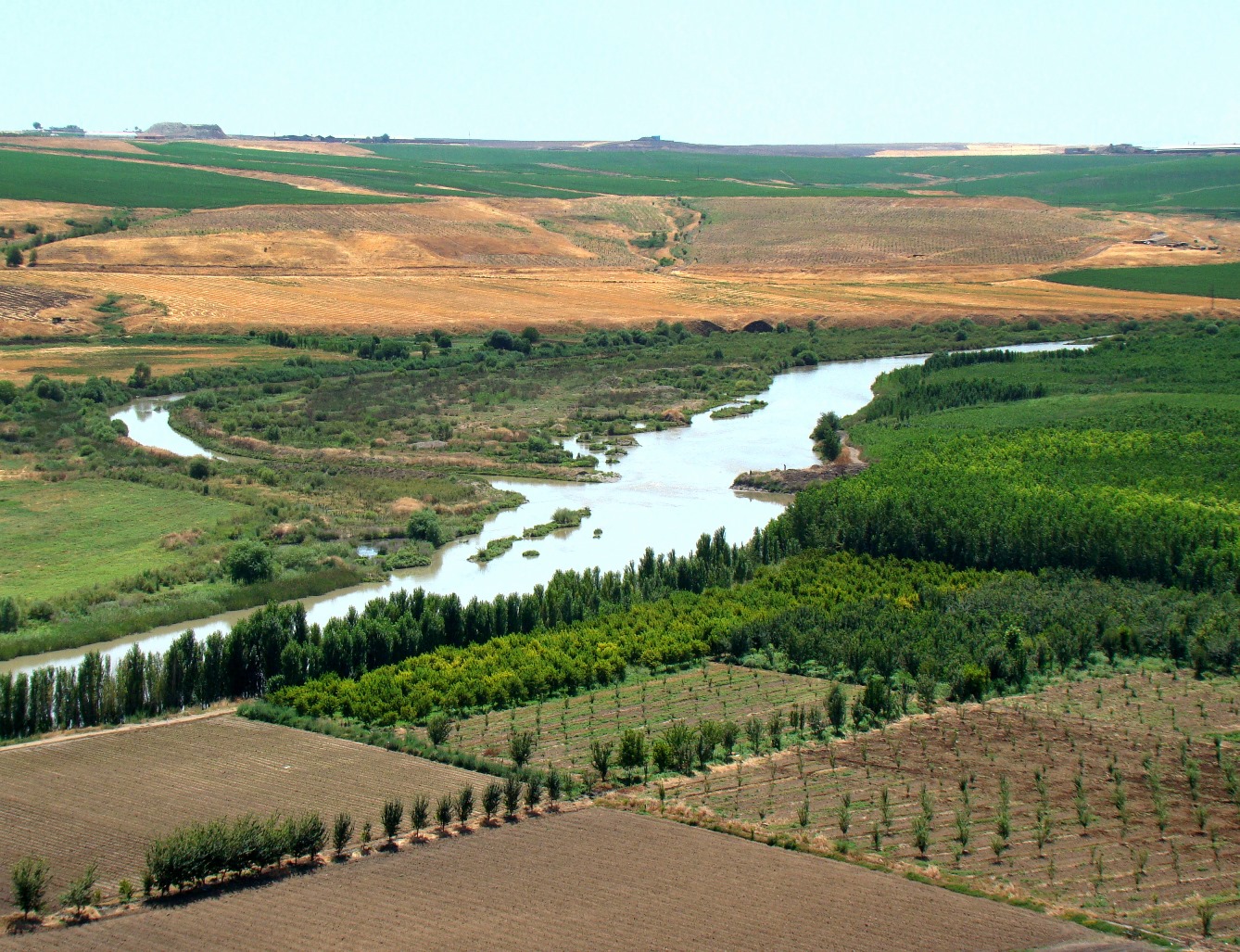 MNA – Deputy Iranian agriculture minister, while pointing to imports of rice from Uruguay, said Iran had made an overseas farming plan for cultivating rice in the South American country.

Houman Fathi, General Manager of International Affairs of Iran’s Agriculture Ministry, said economic relations with Uruguay were far from satisfactory and emphasized the need for a balance in trade between the two countries.

“Iran’s exports to Uruguay are not significant in terms of volume and economic value,” expressed the official stating that the Islamic Republic has a lot of export abilities in all sectors, especially in agriculture and conversion or complementary industries.

He stated that the Ministry of Agriculture was in charge of the Joint Economic Commission between Iran and Uruguay adding “excellent targets have been defined for deepening and developing bilateral trade relations through 9 agreements and memoranda on various issues like quarantine of animals and plants, as well as investment and banking ties.”

Stressing that the Iranian Ministry was after overseas cultivation in Uruguay, he said “despite its low population, the South American country enjoys great agricultural potential.”

“Uruguay is one of the world’s largest rice producers and Iran remains as one importer of the product from the country in the South America.”

General manager of international affairs of Iran’s Agriculture Ministry said Iranian companies capable of conducting overseas cultivation will be identified and equipped while the Uruguayan side has agreed to provide the necessary facilities for their establishment and presence in a bid to take a major step towards sustainable and long-term supply of agricultural products, rice in particular.

Water-intensive rice and corn crops as well as oilseeds and livestock inputs have been cited by Agriculture Ministry officials as the target products which Iran seeks to grow on farmlands overseas.

Earlier, Agriculture Minister Mahmoud Hojjati said the government had envisioned investment on 500,000 hectares of farmland in a number of countries to secure food supplies.