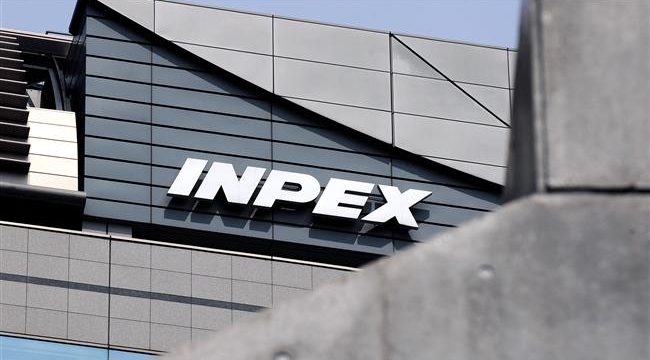 Tasnim – Japan’s biggest oil and gas explorer Inpex Corp might participate in a tender to develop the Azadegan oil field in southwestern Iran and form a consortium with other foreign oil firms to that end, a high-ranking Iranian official said.

If Inpex gets involved in the Azadegan again — after giving up its stake in the development project in 2010 to avoid being placed on a list of companies subject to US sanctions over Iran’s nuclear program — it would be a symbolic achievement as Japan tries to resume investment in the country, Japan Times reported.

“Inpex replied to our invitation letter for international bid, then told us they liked to be our partner in developing Azadegan,” CEO of the National Iranian Oil Company (NIOC) Ali Kardor said in a recent interview.

“We had meetings with executives from Inpex many times. They asked us how they could find a foreign operator, so we advised them to negotiate with major European companies with high technology,” Kardor said.

“Azadegan is a huge oil field. We certainly need new technology introduced by foreign firms. Forming a consortium would be better for both sides,” he added.

Inpex, Japan’s largest oil and gas exploration and production company, signed a memorandum of understanding to conduct studies for Azadegan in June 2016.

In a telephone interview, a spokesperson for Inpex confirmed receiving the invitation letter from NIOC and said, “It is true that we are mulling how we should deal with Azadegan, though we cannot announce details.”

According to Kardor, the NIOC will soon provide all necessary data about the Azadegan oil field to interested firms.

It will take about six months to gather technical and financial proposals from all applicants and evaluate them, and the contractor will be finalized by early next year, he said.

Kardor said the number of foreign firms participating in the Azadegan tender will exceed 10.

In addition to Inpex, Total S.A., Royal Dutch Shell PLC, Petroliam Nasional Bhd (Petronas) and China National Petroleum Corp. have already signed memorandums of understanding with NIOC. Several other oil giants, including Eni and BP, have expressed a desire to participate in the tender.