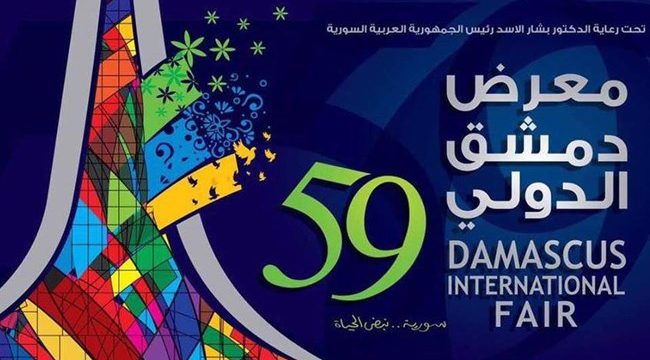 IRNA – Iran is ready to help Syria launch its reconstruction and developmental projects, an Iranian trade official said on Friday.

Selahvarzi is visiting Syria and the 59th Damascus International Fair upon invitation of the country’s Minister of Economy and Foreign Trade.

The Iranian trade official urged the Syrian Minister to do what is necessary to facilitate free trade between Iran and Syria, as well as appointing a representative to follow the related affairs.

The Syrian Minister for his part praised ICCIMA role and record in boosting Iran’s economy and expressed hope that the experience along with the aids from the country’s private sector would contribute to enhancement of economic cooperation similar to the bilateral political ties between the two nations.

Samer al-Khalil also announced that he would visit Iran in near future, heading a Syrian high-ranking delegation, to develop the economic ties and cooperation with private sectors in Iran.

Thirteen Iranian companies are participating in the fair in Syria in an area of over 1000 square meters.

The fair is being held after a six-year hiatus due to the Syrian crisis.