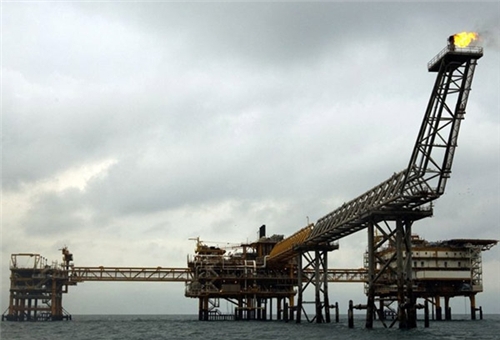 Recovery rate of Southern oilfields can grow by 20%: CEO

Bijan Alipour said production rate of the fields can increase by 15% to 20% if all 66 reservoirs in the region become operational or enhanced oil production techniques are adopted for boosting their output.

He said the reservoirs contain 330 billion barrels of oil in-place which make up 67% of Iran’s total oil reserves.

Alipour said 18 of the reservoirs are in their second half-life and require adoption of EOR methods for boosting their output.

Currently NISOC is Iran’s biggest oil producer, and the company is active in a land area more than 400,000 km² with headquarters in Ahwaz. NISOC is producing about 83% of all crude oil and 17% of natural gas produced in Iran and ranks as the Iran’s largest oil company.