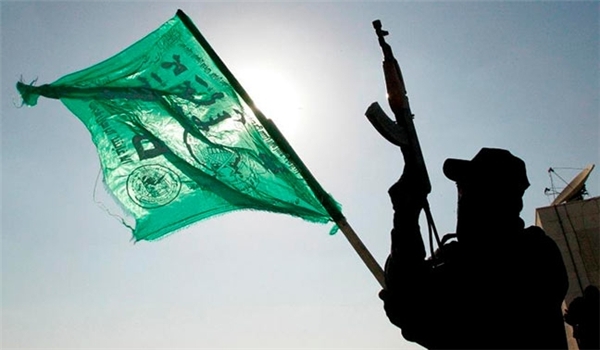 Al Monitor | Ali Hashem: When Hamas’ politcal bureau member Izzat al-Rishq, heading a delegation from the movement, met with Iran’s supreme leader’s foreign policy adviser, Ali Akbar Velayati, it was the first time the two men had met since 1991, when the former was still a junior member of Hamas and the latter was Iran’s foreign minister. The 1991 meeting gave Iran a strong ally inside the Palestinian territories and provided Hamas with steady and generous support to take its fight with Israel to another level. This was while the region was in the midst of a peace process that saw both the Palestinians and Jordanians signing separate peace accords with Israel.

Memories of the first meeting came to mind not only for the personal aspect but also because Hamas’ recent visit to Iran — as in 1991 — is aimed at putting relations back on track. For this specific reason, members of the delegation were chosen carefully so that they represent all lines of thought in the movement.

The meeting with Velayati wasn’t the only meeting the delegation held in Tehran; they also met with Foreign Minister Mohammad Javad Zarif and parliamentary speaker Ali Larijani, and they took part in President Hassan Rouhani’s inauguration ceremony on Aug. 5, side by side with dozens of delegations from around the world.

Among the delegation were Zaher al-Jabarin and Saleh al-Arouri, both senior commanders whom Israel regards as serious threats to its national security. On June 9, Israeli Defense Minister Avigdor Liberman asked the US ambassador to the UN on her visit to Israel to exert pressure so that Arouri gets deported from Lebanon, where he resided after being asked along with Jabarin to leave Qatar. Both commanders are accused by Israel of being responsible for attacks inside the West Bank. For that reason, pressure was exerted previously on Turkey — Arouri’s station after leaving Syria — to deport him. Jabari’s and Arouri’s appearances in Tehran shortly after the latter was pictured in Beirut with an Iranian official might be a clear message from both Hamas and Iran to Israel that its two archenemies are starting a new venture.