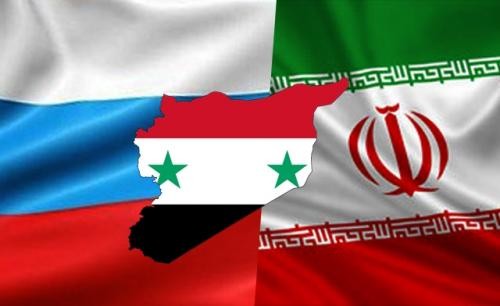 IRNA – Russia refuted a media report claiming that Iranian military hardware had been transferred to Russia for repairs.

On Sunday, German newspaper Welt am Sonntag had reported, citing an anonymous source in ‘Western intelligence services’, that Tehran had secretly sent some components of heavy offensive weapons to Russia through the Syrian air base Hmeymim for maintenance in defiance of the UN Security Council Resolution 2231.

Senator Frants Klintsevich, first deputy chairman of the defense committee in Russia’s upper house of parliament, refuted the claim and said that there is no need to transfer any of Iran’s military equipment that needs repair to Russia because Moscow had earlier prepared Iranian specialists to do repairs at home.