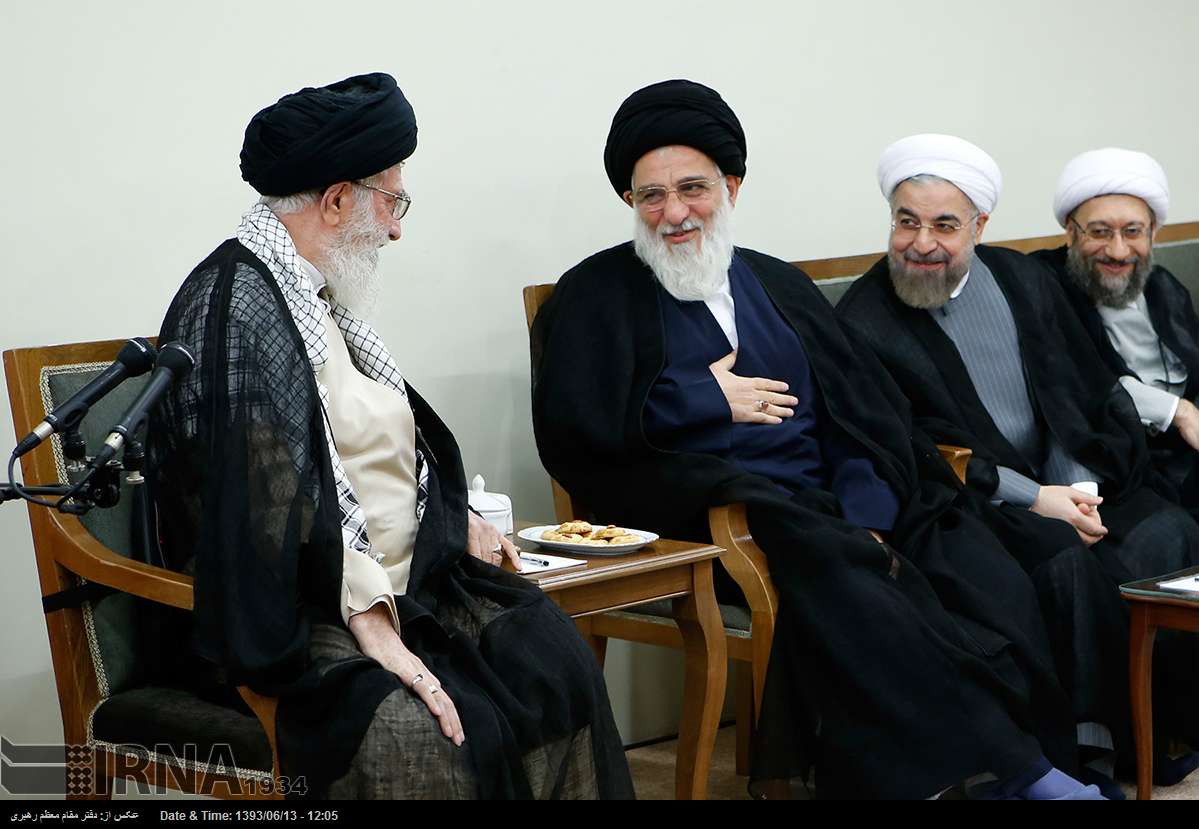 President Rouhani sent a message to the President of Lebanon, Michel Aoun, to congratulate him, the government and the people of Lebanon on their victory in the July War 11 years ago.

Riyath is ready to provide Iranian Hajj pilgrims with favorable services and solve any problem they may face, an official with Saudi Arabia Hajj Ministry told an Iranian delegation.

Minister: Iran to continue fight until destruction of terrorists

Intelligence Minister Seyed Mahmoud Alavi in a message on the occasion of the martyrdom of Mohsen Hojajji in Syria underlined that the fight against the terrorist groups will continue until the complete defeat of the Takfiri terrorist groups.

Rezaei: Regional developments to push back US

Former IRGC General Mohsen Rezaei said Mon. that the current developments in the Middle East will force the United States to retreat from the region.

Lieutenant Commander of the Islamic Revolution Guards Corps (IRGC) Brigadier General Hossein Salami warned that a crushing response would await Iran’s enemies in case they dare to make any wrong move against the country.