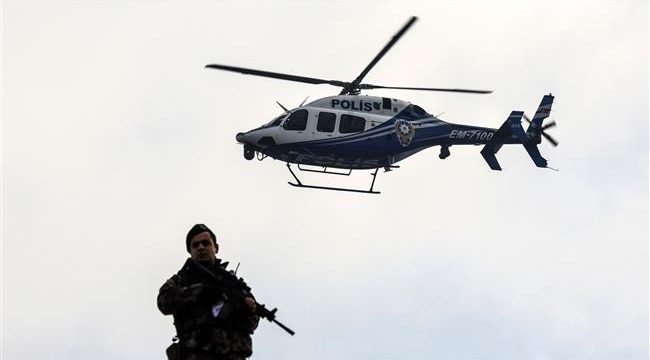 IRNA – Two Iranians and three other people taken hostage by Afghan nationals in Istanbul, Turkey were liberated by Interpol and Turkish security police.

The hostage takers were members of a human trafficking group and asked for about $ 25,000 to release them.

The two Afghans were in contact with the hostages through Imo application.

Turkish police announced that one of the five hostages was released the night before and informed the police of the incident and the police could release the other four hostages.

One of the hostage takers was arrested but the other one could flee, said Turkish police.

The incident was the fourth hostage-taking of Iranian nationals in 2017.