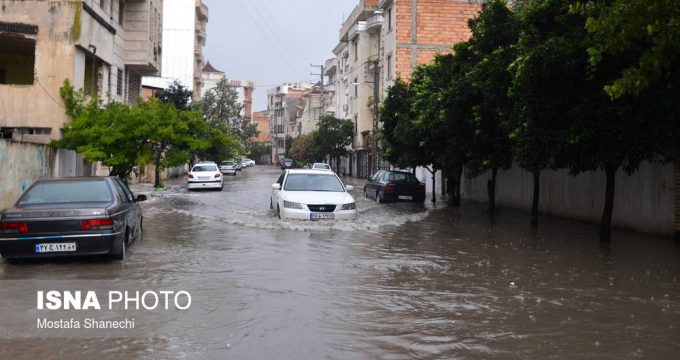 The flash floods which happened in the northeastern provinces of Golestan and Razavi Khorasan on August 10-11 claimed the lives of twelve people caused damage to a part of residential and farming areas and also parts of the roads in the region.

The floods triggered by heavy rains have so far claimed five lives in the city of Kalat, two in Dargaz, one in Nishabour and one in Fariman, Director General of provincial Crisis Management Office Hojjatali Shayanfar told the Islamic Republic News Agency (IRNA).