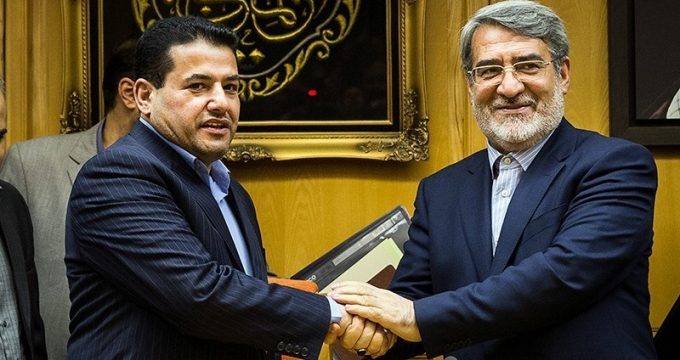 Tasnim– The interior ministries of Iran and Iraq signed a memorandum of understanding on Sunday to promote cooperation in handling the religious rituals for this year’s Arbaeen, a major Shiite occasion marking the 40th day after the martyrdom anniversary of Imam Hussein (AS).

The MoU encompasses plans for organizing the Arbaeen pilgrimage, including procedures for facilitating the presence of Iranian pilgrims in Iraq and ensuing their security and health.