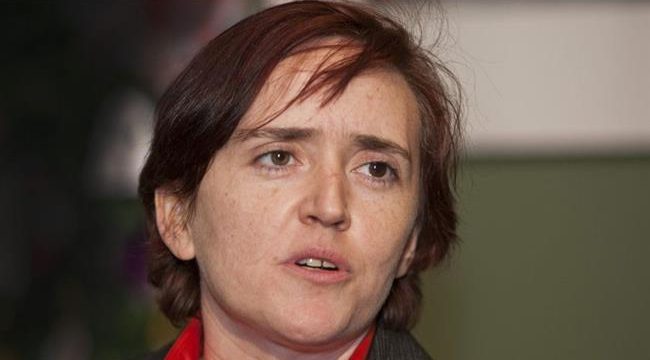 Press TV – The ruling body of the UK Independence Party (UKIP) has permitted an anti-Muslim candidate with close links to the far right to stand for its leadership.

UKIP’s National Executive Committee on Friday approved the candidacy of Anne Marie Waters, who has previously called Islam “evil,” opening a potentially major division within the party over its future direction.

The anti-Islam candidate will stand against 10 other candidates in a ballot of members next month.

Waters’ candidacy has split the party, with some UKIP members threatening to resign if she was allowed into the race.

She was blocked from standing for the right wing party in the last general election, with then-leader Paul Nuttall saying Waters’ views made him “uncomfortable.”

Waters has based her campaign on what she says is an urgent need to curtail the influence of Islam in Britain, calling the religion “an expansionist, political, totalitarian and supremacist faith, commanded to world domination.”

UKIP is a Eurosceptic and right wing political party that strongly opposes high immigration rates and multiculturalism. In UKIP’s literature, the party sees Islam as a “serious existential crisis.”

British Muslims have faced an “explosion” in faith-based hate crimes since the 2016 referendum vote to leave the EU.

Police figures show hate crimes, particularly against Muslims, surged by 23 percent in the 11 months after the Brexit vote, compared with the same period the previous year, the highest increase ever recorded.

Some human rights organizations have blamed the British government’s policies on immigration for inciting hate crimes.