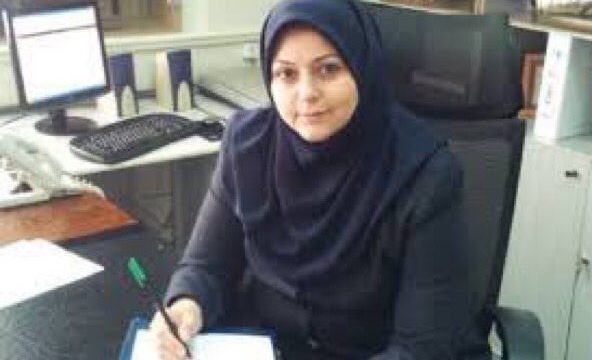 IRNA – Iran’s national airliner, Iran Air, has no problem with supplying ATR aircrafts according to the contract with the manufacturer, the airliner’s head said on Wednesday.

‘Iran has no problem in supplying the parts for the plane, as the manufacturer has provided Iran Air a series of parts with the four ATR planes that Iran has been delivered,’ said Sharafbafi who is the first female CEO in the Iran’s flag carrier airline.

She emphasized that based on a contract signed between Iran and the manufacturer, the required parts of the plane will be supplied by ATR.

Commenting on delivering of the remaining planes to Iran, she said, ‘It is expected that an ATR plane be added to Iran Air’s fleet every two month.’

Following the historic nuclear agreement between Iran and major world powers, known as group 5+1, in 2015, which led to lifting of sanctions against the country, Tehran has signed agreements with two giant aircraft manufacturers, Airbus and Boeing, to buy 180 planes as well as 20 more from ATR to strengthen its air fleet.