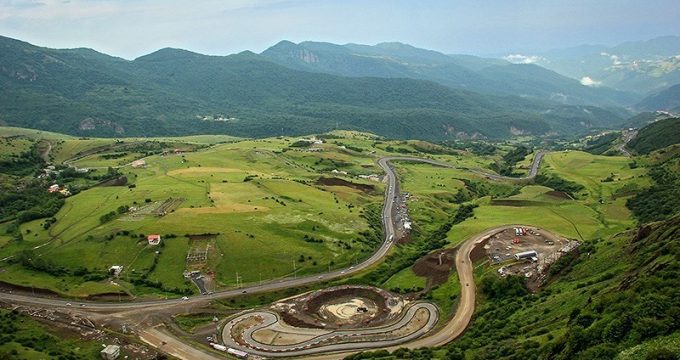 August 9, The Iran Project – Deputy Ambassador of Australia to Tehran says Sydney is keen on investing in the tourism sector of the northwestern Iranian city of Ardabil.

At a meeting with the Director General of the Heritage, Handicrafts and Tourism of Ardabil province, Karim Hajizadeh, on Wednesday, Tim Peterson said after Iran’s nuclear deal with the world powers, more tourists have visited Iran and this increased the interest in investing in the country’s tourism sector.

We will soon discuss investment opportunities in Iranian city of Ardabil at the Australian Investment Commission office, Peterson added.

Saying Australia is one of the most popular tourist destinations in the world, he noted that the country enjoys a high level of technical knowledge in the field of tourism, and many of its hotels and facilities are managed by multinational corporations.

Also at the meeting, Karim Hajizadeh described Ardabil’s natural and cultural attractions and investment opportunities in the tourism sector of the province.

He referred to the Sheikh Safieddin Mausoleum in Ardabil that was registered on the UNESCO World Heritage List in 2010, saying it annually hosts a large number of tourists from around the world.

He also said we are ready to cooperate with Australian investors, adding building five-star hotels and developing infrastructures of the tourism sector are among the proper areas for investment.